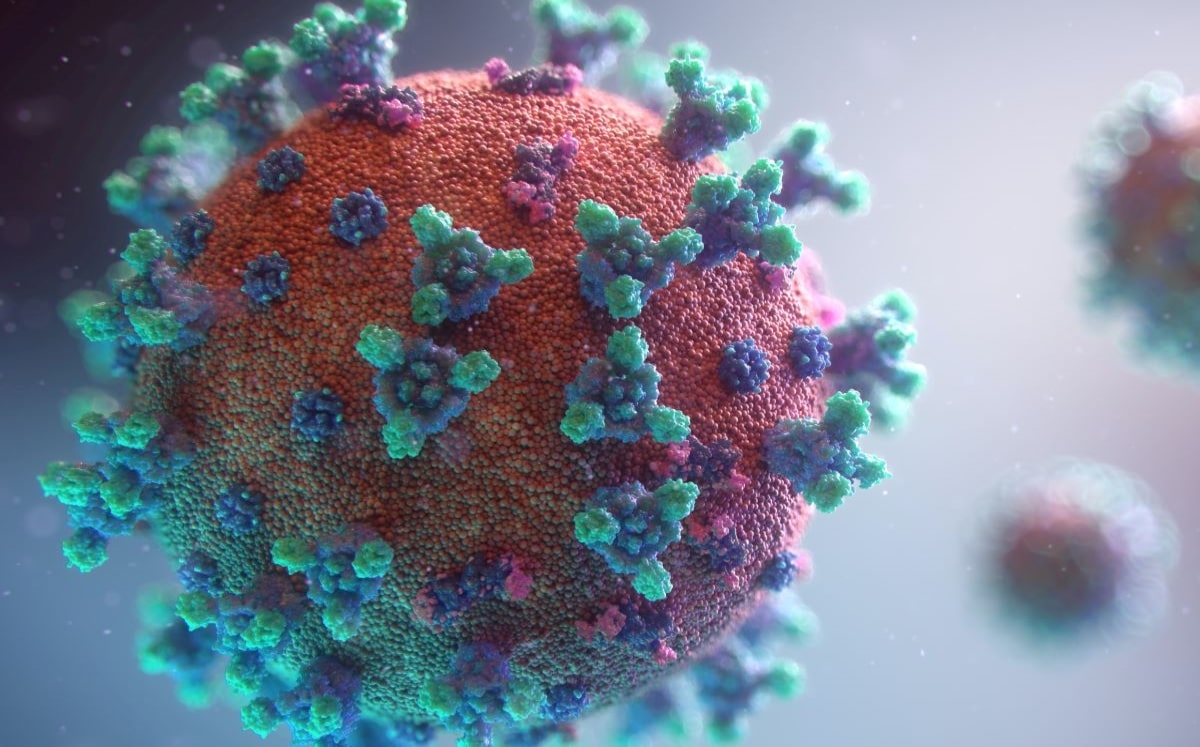 As a variant of coronavirus spread rapidly through South Americathe most populous state in the US, has reported at least 152 cases since September 2020, according to the California Department of Public Health (CDPH).

Health officials say the Lambda variant could be more infectious and resistant to vaccines than the original SARS-CoV-2 virus; However, There are still no studies that prove whether this variant is as contagious as the Delta variantpredominant in California.

After the increase in coronavirus infections in the “Golden State”, the authorities inform the population about new variants that harm the progress of economic opening that began on June 15.

Here are five things you should know about the Lambda variant in California:

What is the Lambda variant?

The Lambda variant, also known as “C.37,” was first unveiled in Peru in 2020 and is now spreading throughout South America, according to the World Health Organization (WHO). The researchers say its new mutations and unique genetic deletions indicate that Lambda may be more infectious than the original “wild-type” coronavirus and may be potentially resistant to current vaccines, although more study is needed.

Why is there information about the Lambda variant so far?

Lambda made headlines this summer after the WHO noted its rapid spread in South American countries, including Peru, Ecuador, Argentina and Brazil. Since then it has been detected in 29 countries, according to the WHO, including Germany, Spain, the United Kingdom and the United States.

While the WHO considers Lambda to be a “variant of interest,” the Centers for Disease Control and Prevention (CDC) and the California public health agency have not considered the same.

If the Lambda variant is in California, is it also found in other US states?

At least 1,311 cases of Lambda have been reported in at least 40 states since the start of the pandemic, with 18 cases identified in the last four weeks, according to the public database of genetic sequences of viruses GISAID. Only a tenth of 1% of cases that are genetically processed involve Lambda, according to GISAID.

How does the Lambda variant compare to other known variants?

Scientists believe that Lambda is less infectious than the Delta variant, but more infectious than the original virus, at least in laboratory tests;however, it is not yet known how genetic profiling will affect community transmission, severity of symptoms, or vaccine resistance worldwide.

Should I worry about the Lambda variant?

According to health officials, Lambda has been around for months, but hasn’t taken hold in California and other states, so that should be reassuring.

Today, the Delta variant has definitely displaced other variants across the country. It now accounts for at least 86% of covid-19 cases and more than 94% of cases in the United States.