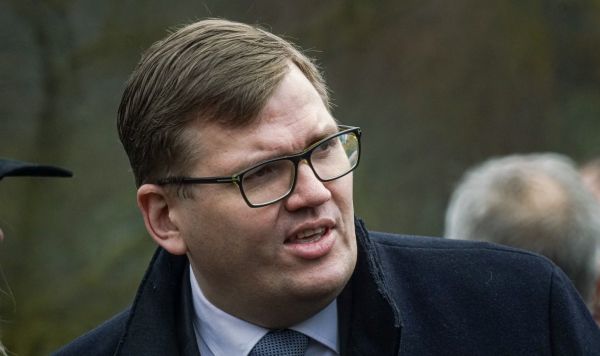 In the outgoing year, scandals have not spared Latvia: here is the crisis of the “Consent” party, and the split in the ranks of the ruling party, and the resignation due to the usual parking lot. Read more in the Baltnews collection.

The year for the Social Democratic Party “Consent” as a whole turned out to be not very successful: a scandal in the Riga City Council, the loss of Riga in the early elections, an internal split. In September, the party decided to exclude from its ranks some of the most popular politicians – Vyacheslav Dombrovsky and Lyubov Shvetsova.

“The Soglasia board believes that Dombrovsky and Shvetsova are systematically violating the party’s decisions and expressing disrespect for their colleagues. The party members got the impression that both deputies do not value their responsibility to voters,” the head of the party, Janis Urbanovich, said in a public statement.

Dombrovsky and Shvetsova have different views on the situation. In particular, Lyubov Shvetsova, in an interview with Baltnews, regarded what was happening as “public flogging, public auto-da-fe”, noting that the unjustified or arbitrary usurpation of power in the government or in the party, the lack of quality dialogue, the desire to publicly admit mistakes and publicly draw a conclusion from the mistakes made – a sign of weakness, a path to nowhere.

Lack of unity in the coalition

The fight against the spread of coronavirus infection was conducted by the Latvian government in a rather chaotic and largely ineffective manner. The Prime Minister of the Republic Krisjanis Karins has repeatedly criticized the work of the Minister of Health Ilze Vinkele, which ultimately provoked a conflict in the ranks of the ruling.

In an interview with Ir magazine, he accused Vinkele of not being able to make quick decisions about containing the coronavirus. Karins then tried to neutralize the conflict, pointing out that the coalition is more united than ever. However, nothing came of it.

Illegal parking: both MPs and officials used the scheme

Juris Puce, who was then Minister of Environment and Regional Development, disagreed with the Prime Minister. In this regard, the political rivals of the parties involved in the conflict have already made an attempt to point out that Puce, apparently, aspires to the place of Karins. However, Puce himself denied this.

“We will always walk on the edge of the abyss. This is a compromise government, but I am convinced that we will be able to work, because this is the optimal coalition for this convocation of the Seimas. This is also not quite the right time for a state crisis,” Putse said.

Parking space for the minister

At first, Putse denied: they say, he did not ask for anything – it was just a joke. However, either under public pressure or for personal reasons, he eventually resigned, saying that what had happened now did not allow him to fully fulfill the duties of a minister.

“I made a mistake. I sincerely apologize for my actions and regret them with all my heart. I was wrong about the parking lots of the Riga municipality, I really made a bad choice. I misled my colleagues and the Latvian society,” Puce told reporters.

However, for Putse everything was resolved in a successful way: having resigned as minister, he returned to the Diet.