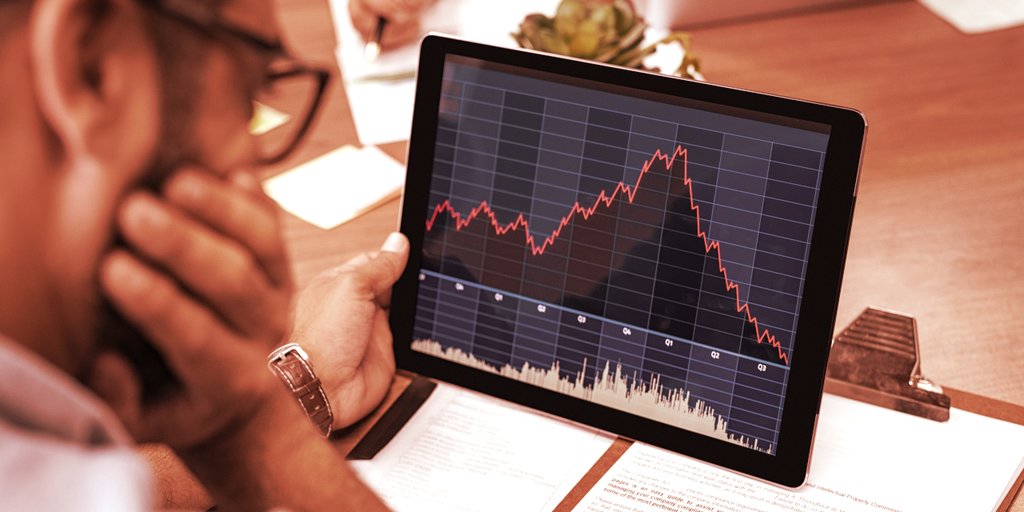 American football star Tom Brady, companies controlled by Robert Kraft of the New England Patriots, and cryptocurrency firms Blackrock, Coinbase, Lightspeed Venture Partners, Pantera Ventures, and Tezos Foundation are some of the names included in the documents. filed with the Delaware bankruptcy court as holders of FTX stock.

According to documents, Brady owned 1,144,861 common shares, while Brady’s supermodel, businesswoman, and ex-wife Gisele Bündchen owned 686,761 shares. The former couple served as FTX ambassadors on their day after taking shares in the company in June 2021.

It’s hard to estimate the dollar value of the shares, as FTX catastrophically tanked before going public.

FTX has used its native FTT token to make business acquisitions, including its 2020 purchase of the cryptocurrency wallet company Blockfolio. At the time, the acquisition was valued at $150 million and was said to have been made with a mix of cash, crypto, and equity.

In reality, 94% percent of the deal was financed using FTT.

On November 6, 2022, Binance CEO Changpeng “CZ” Zhao posted on Twitter that the platform would liquidate his entire position in FTT, effectively gutting FTX, which filed for bankruptcy less than a week later.

The listing of common and preferred shares represents a more conventional corporate ownership model that will no longer come to fruition.

Before its bankruptcy, FTX had an impressive list of celebrities and athletes as ambassadors and spokespersons, including Brady, Bundchen, Shark Tank’s Kevin O’Leary and Steph Curry of the Golden State Warriors.

Although Curry and his SC30 company are not listed in Delaware filings, O’Leary’s company, O’Leary Productions, owned 184,061 shares of FTX common and preferred.

In an appearance before the Senate Banking, Housing and Urban Affairs Committee in December, the famous businessman rated Binance of “massive unregulated monopoly”, alleging that Binance purposely caused the collapse of FTX.

Stay on top of crypto news, get daily updates in your inbox.