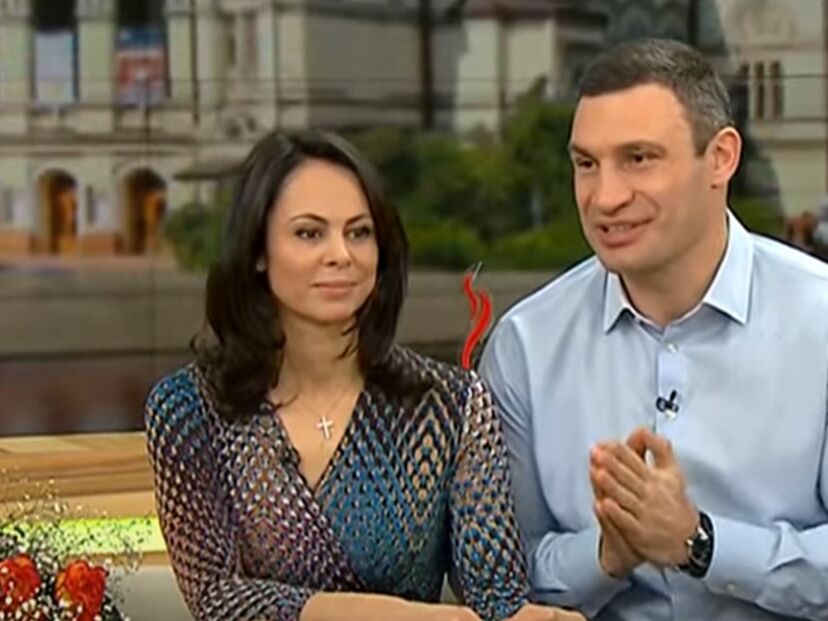 “For the last 25 years, many of you have known me as Natalia Klitschko, and only a few have known my real name. – Natalya Egorova. I want to continue my new life path and start a new story, which I start writing from scratch under my own name, she wrote. – There are many reasons for this, but the main one is that after the divorce, I leave the name of Natalia Klitschko in history.”

She noted that already as Natalia Egorova will continue to do charity work, helping women and children.

“I will continue to be a voice for those who have been taken away, for those who cannot speak about themselves today. I will bring light, goodness and love to this crazy world. And I will strive with every next step to become the best version of myself “, she summed up.

Natalia Klitschko (before marriage – Egorova) was born in Brovary in 1974. In 1996, she married Ukrainian boxer Vitali Klitschko. In marriage, the couple had three children: sons Yegor (2000) and Maxim (2005) and daughter Elizabeth (2002).

Natalia and Vitali Klitschko have been living separately for many years: she is in Hamburg (Germany), and he is in Kyiv. Since 2014, Vitali Klitschko has been the mayor of the capital and the head of the Kyiv City State Administration.

On August 15, 2022, Vitali Klitschko announced that he was divorcing his wife. The wife of the mayor of Kyiv confirmed his words the next day. According to Natalia and Vitali Klitschko, the reason for their divorce was their separation.

When asked about his personal life, Klitschko then replied that his heart was occupied by Kyiv. Ukrainian presenter Slava Demin, commenting on the statement of the mayor of Kyiv, stressed that, “according to some information, Vitaly Vladimirovich’s heart is occupied not only by Kiy, Khoriv and Shchek, but there is also some kind of Lybid, which he does not talk about yet, but will soon tell” .