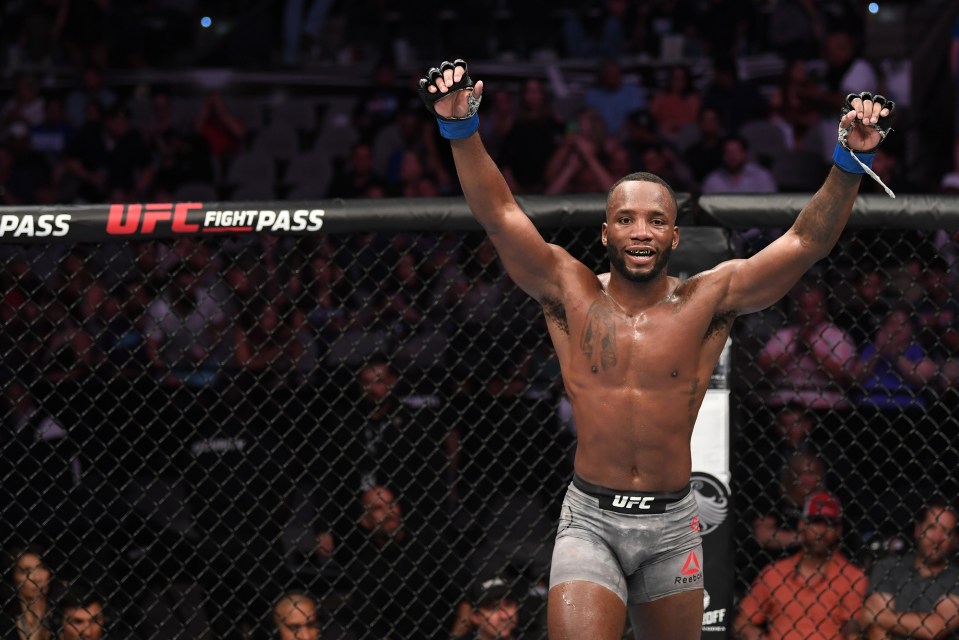 Leon Edwards has called on Jorge Masvidal to step in and replace Khamzat Chimaev after their January 20 fight was called off.

For the second time in a row, the welterweight main event will have to be delayed due to ‘COVID-19 complications’ from Chimaev’s side.

Edwards, who fights in Birmingham, tested positive for coronavirus, meaning his original plan to fight on Dec. 19 was scrapped.

According to MMA Junkie, the reason for the second cancellation is because Chimaev himself tested positive for COVID-19 and doctors have not yet cleared him to face the former world title contender.

The report indicates that X-ray tests have shown that the 26-year-old’s lungs have not yet fully recovered from contracting the virus and that he is unable to fight back.

Following this news, Edwards took to Twitter and wrote: ‘Where’s that fucking Jorge?’ to signal his intention to continue fighting on January 20. 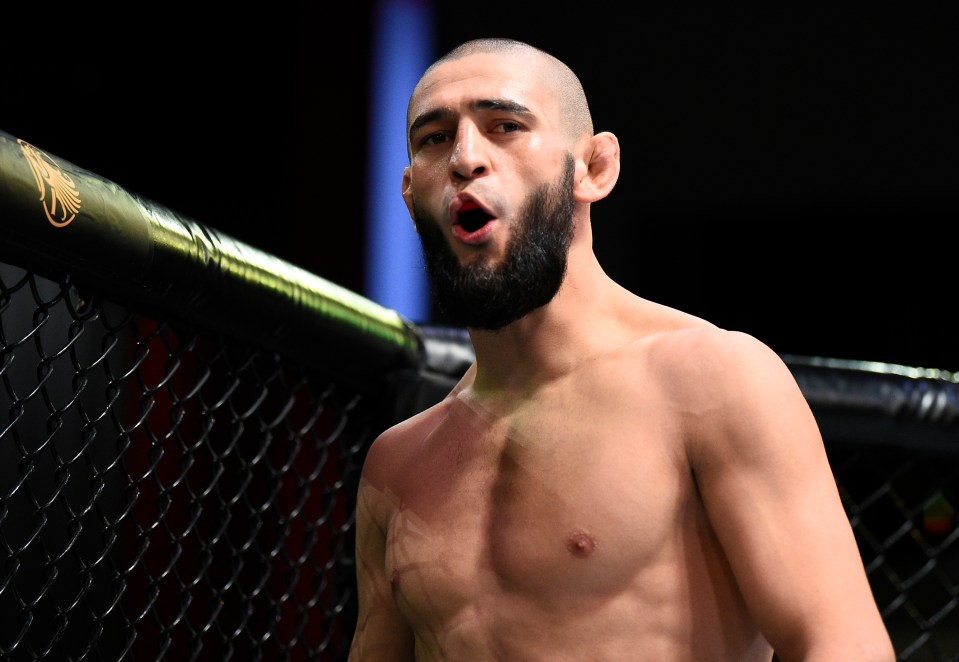 Chimaev is one of the most terrifying prospects in the UFC

If the UFC decides to make the fight happen, it would pit its No. 3 ranked fighter in the world against No. 4 to perhaps simplify the division and allow a number one contender to emerge.

Reigning champion Kamaru Usman is scheduled to face Gilbert Burns in February after dominating Masvidal in July, although the 35-year-old has less than a week to prepare for this fight. 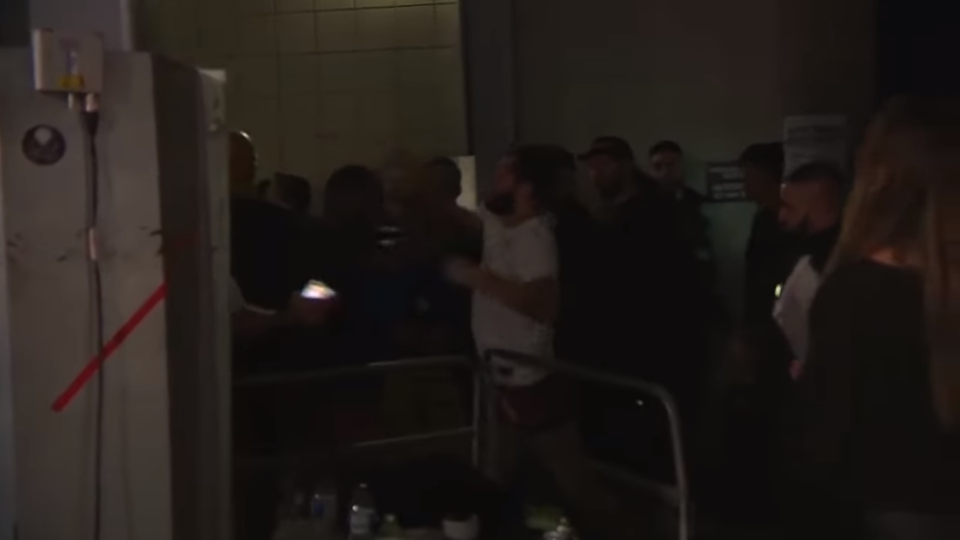 The pair traded blows and Masvidal left Edwards in need of medical assistance.

Edwards clearly hopes ‘Gamebred’ will live up to his moniker once more and step in on short notice to fight to resume their rivalry as well.

In 2019, the two men were involved in a backstage fight after Masvidal knocked out Darren Till and the Miami native left the Brit with a distinct laceration to his face.