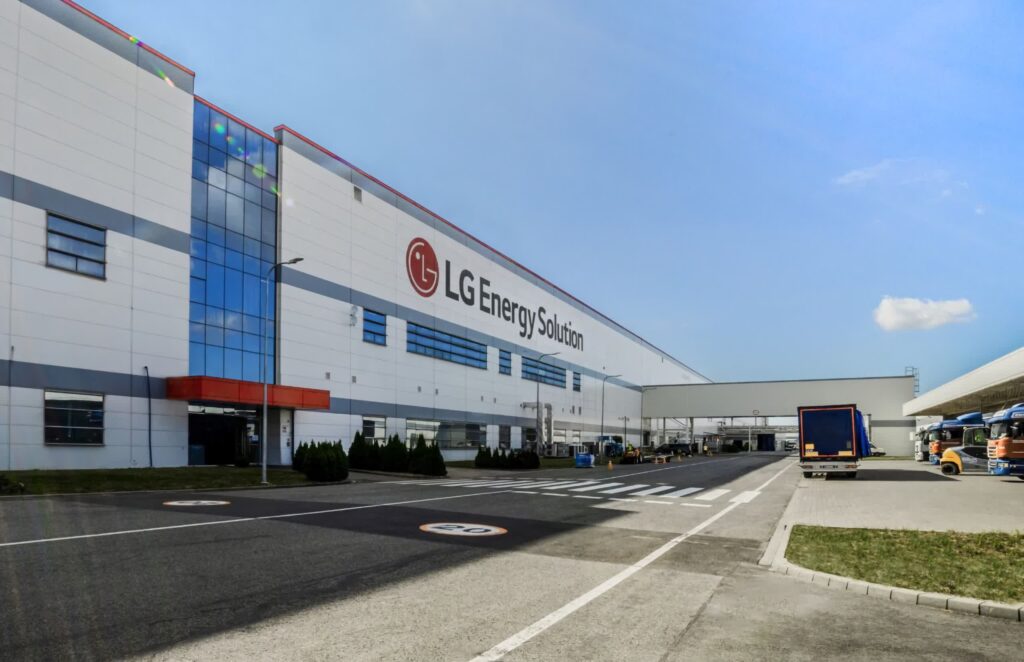 And bref: LG Energy Solution (LGES), the world’s second-largest maker of electric car batteries and one of Tesla’s main suppliers, is revising its plans to build a $1.3 billion factory in Queen Creek, Arizona, as that US inflation continues to soar, resulting in what he calls “unprecedented economic conditions.”

LGES plans to build a plant in Arizona with a capacity of 11 GWh/year to supply cylinder-type batteries for electric vehicles and power tools. Earlier this year, the company announced that construction of the facility was to begin in the second quarter, with mass production scheduled for the second half of 2024.

But the plant may not go ahead. LGES said it is currently reviewing various investment options in light of the “unprecedented economic conditions and investment circumstances in the United States”. A spokesperson for LGES clarified Reuter that the company would reassess its investment in the Arizona plant.

Rising construction costs, weakening battery demand, rising inflation and economic downturn are all hesitant factors for LGES. It will take at least one to two months for the company to decide whether or not to abandon its factory project in Arizona. However, it is still building three plants with General Motors in Ohio, Tennessee and Michigan and intends to expand its existing plant in Michigan.

The faltering economy and fears of a recession are impacting many tech companies. Tesla laid off a percentage of its workforce, leading to a lawsuit claiming it violated federal laws. CEO Elon Musk’s boss has also demanded that staff return to the office for at least 40 hours a week. Unfortunately, there doesn’t appear to be enough parking spaces or desks at Tesla’s offices to accommodate them.