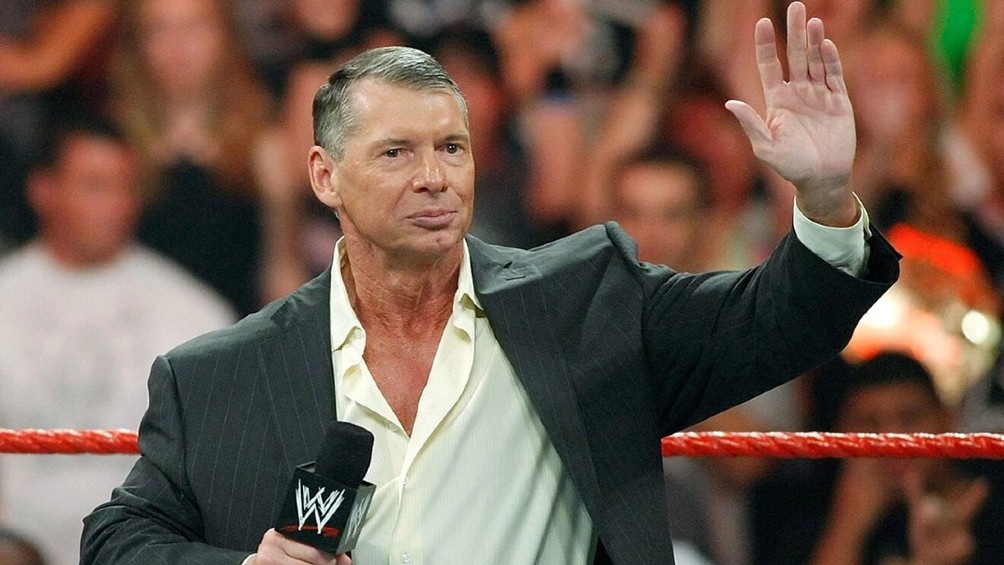 The WWE it could get a fuel injection to usher in a new era for the company. Liberty Mediaowner of the Formula 1would be one of the main interested parties in acquiring the family company McMahon which according to reports would be for sale soon.

After six months of leaving the direction of WWE, Vince McMahon He returned to the company’s board of directors with the alleged intention of selling the largest wrestling company in the world.

In addition to Liberty Mediaother large capital companies in USA and the world would be interested in acquiring the WWE.

Disney, Netflix, Amazon, JP Morgan, among other large companies, could enter the race to acquire the leading sports entertainment brand on the planet. As of January 6, 2023, macrotends.net listed WWE with a value of 5.36 billion dollars, although the price at which it will be sold is still unknown. Vince McMahon He would put his company up for sale.

Liberty Mediawhich belongs to John C. Maloneacquired the Formula 1 in 2016 at 4.4 trillion dollars. Considering the capital of the American company, the WWE could fall within your acquisition parameters.

Vincent Kennedy McMahon he bought her then WWF his father in 1982 and from then until July 2022 he was the boss of the leading wrestling company worldwide. Since its inception in 1953 as the Capitol Wrestling Corporation (CWC), the company has always been in the family McMahon of Connecticut.

YOU MAY ALSO BE INTERESTED IN: DRAGON LEE: HE SIGNED A CONTRACT WITH WWE; SAYS FAREWELL TO AAA WITH EMOTIONAL SPEECH