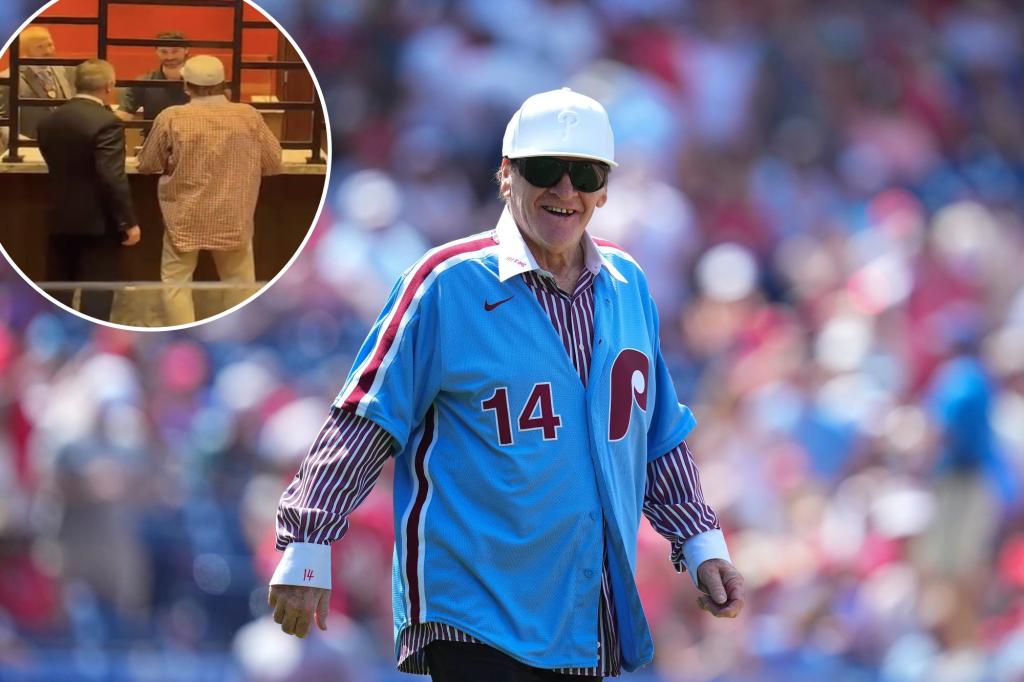 Pete Rose, the all-time king of Major League Baseball who received a lifetime ban from sports for betting on games he was successful in, has just placed the first legal sports bet in league history. State of Ohio at Hard Rock Casino.

According to Spectrum News 1, George Goldhoff, chairman of Hard Rock Casino ownership, said, “Ohioans are crazy about their sports, they really love their sports, and we think it’s going to be hugely popular.”

He added, “The money put by Ohioans, whether it’s Michigan or Indiana, is going to stay here in the state and the taxpayers are going to benefit.”

After placing the bet, Rose said, “I don’t know anything about odds. Go Red ! Go Bengals!

By August 1989, an investigation into Rose’s alleged gambling was complete.

Rose was found to bet on baseball games and specifically bet on at least 50 Reds games in 1987, at a minimum of $10,000 a day, according to Bleacher Report.

For nearly 20 years, Rose then denied ever betting on sports. In 2004, however, he finally revealed that he had placed bets.

A former MVP award winner, Rose holds the MLB record for most career hits (4,256), which he amassed during his 24-year career in the big league.

Nicknamed “Charlie Hustle” for his fierce style of play, Rose spent most of his career (19 years) playing for the Reds, with stops along the way for the Philadelphia Phillies and Montreal Expos.