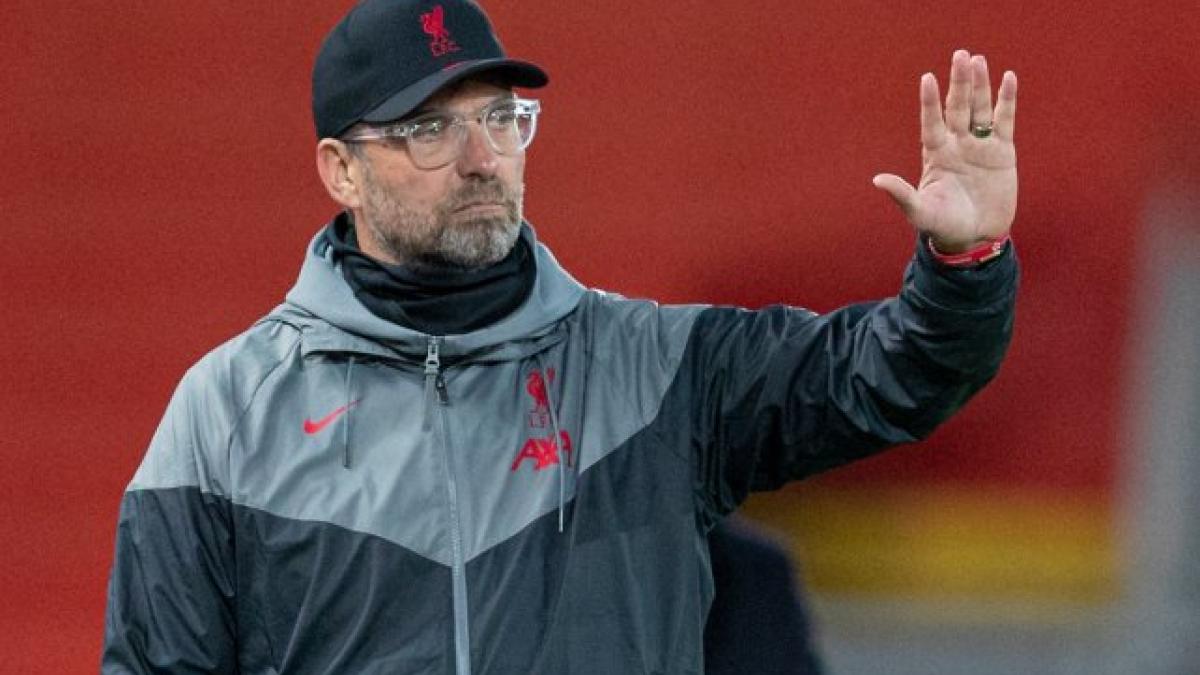 Barely the winter transfer window open, Liverpool has already recorded two first arrivals. According to The Athletic, the Reds have reportedly recovered the young Celta de Vigo center-back Stefan Bajcetic. Aged 16, he would arrive on the banks of the Mersey for around € 250,000 and will initially strengthen the reserve.

Following after this advertisement

The Athletic also reports that British leaders have worked hard to get the signing done before January 1, when the UK leaves the European Union. Indeed, from today, English clubs can no longer recruit foreign players under the age of 18. Another young defender is also expected to arrive, Calum Scanlon, 15, from Birmingham. The left-back is expected to bring in just over € 400,000 in the 18th Championship.