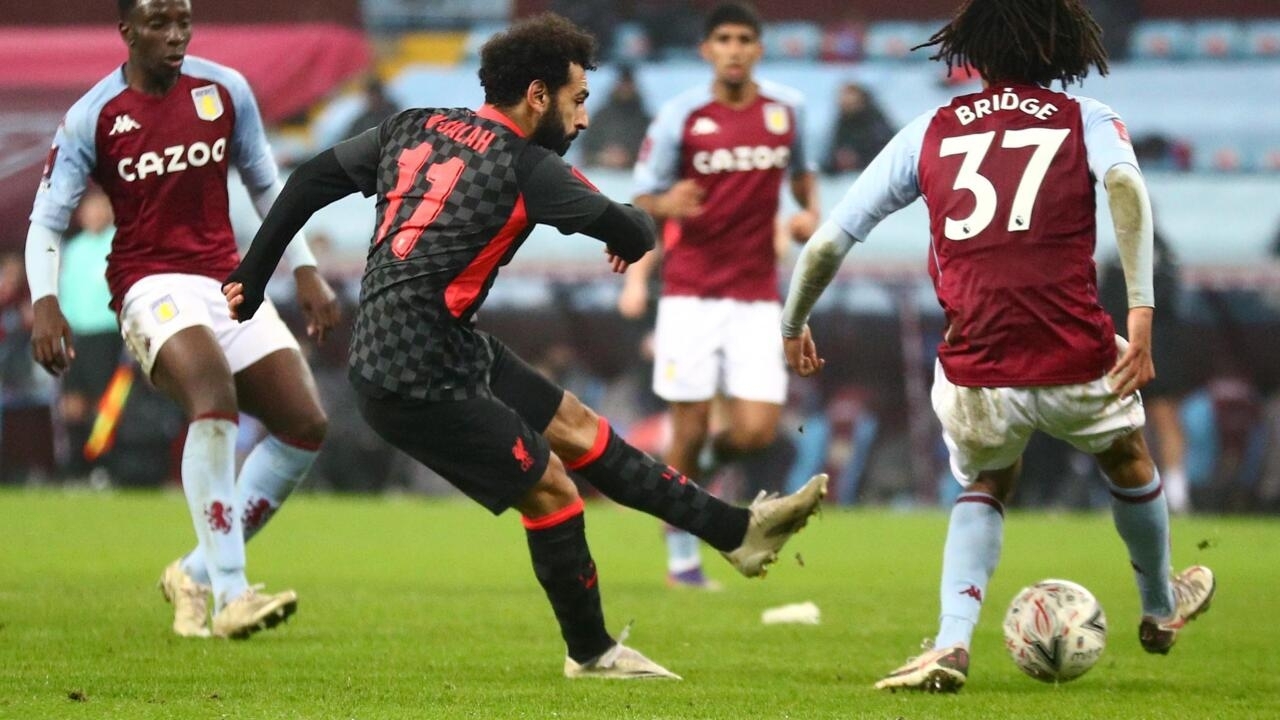 Liverpool avoided any surprises and beat the young Aston Villa players (4-1), whose regular squad was heavily affected by a covid-19 outbreak before Friday’s match in the third round of the English Cup ( FA Cup).

In this Friday’s other English Cup match between Premier League teams, Wolverhampton beat Crystal Palace 1-0 with a goal from Spanish Adama Traoré (minute 35).

In the case of Liverpool, Senegalese Sadio Mané put the Premier League team ahead in minute 4 and Louie Barry equalized for Aston Villa before the break (41).

In the second half, the ‘Reds’ sentenced in just six minutes, with goals from the Dutch Georginio Wijnaldum (60), another from Mané (63) and a final from the Egyptian Mohamed Salah (65).

“We had more chances, but we often shot directly at the goalkeeper. We were a bit rusty, but we improved in the second half,” said Liverpool’s German manager Jürgen Klopp of his somewhat uneven play.

The duel between Aston Villa and Liverpool was in doubt until this Friday, after the Birmingham club decided on Thursday to close its training center due to the succession of covid-19 cases.

This Friday the dispute of the match was confirmed and Aston Villa presented a team made up of Under-23 players, some even under 18 years old.

On Thursday, the English Football Federation (FA) canceled an English Cup match between Southampton and Shrewsbury Town (3rd division), due to the positives of several players and members of the coaching staff of the modest third category team .

Wayne Rooney’s Derby County (2nd division) announced on Wednesday that they will play in the Cup this weekend in Chorley (6th division) with a team of young players, after nine positives in their first team, among players and members of the coaching staff. .

In the program of matches scheduled for the weekend, the duel between Arsenal and Newcastle, two top teams, stands out.

In that match, Argentine striker Sergio Agüero could start, according to his coach, Josep Guardiola, on Friday.

The ‘Kun’ has not started a game since October, after suffering a series of physical problems that have made him play only nine games so far this season.