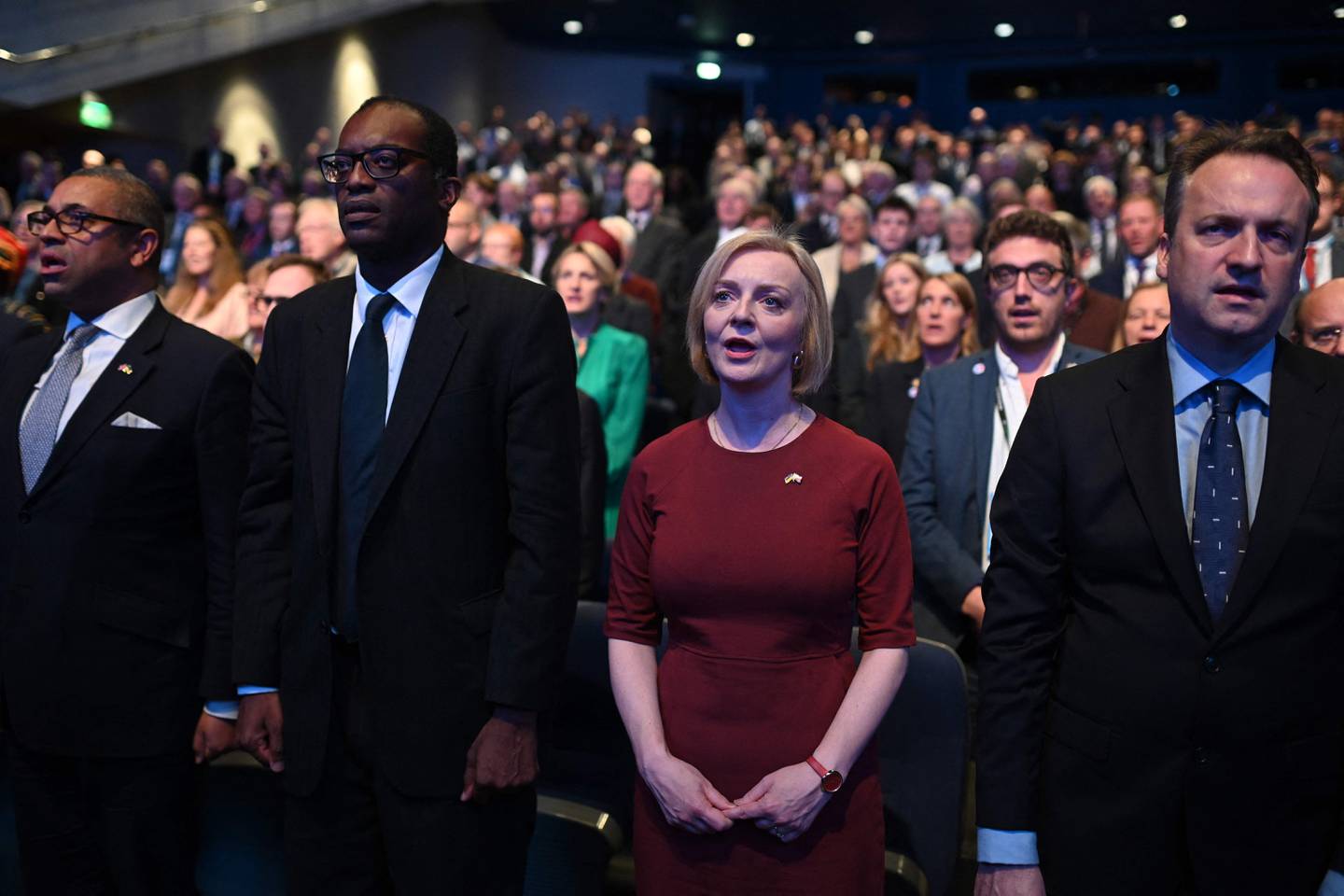 London. Conservative British Prime Minister Liz Truss admitted on Sunday that she should have “prepared the ground better” for her decision last week to massively lower taxes, which caused a wave of panic in the markets and the collapse of the pound.

Less than a month after arriving at Downing Street, Truss insisted, however, that the announced plan will allow the return of economic growth in the United Kingdom, which faces unprecedented inflation and the threat of a recession.

Is the pound’s crash a sign of a return to the economic turmoil of the 1980s?

“I maintain the need for the plan that we have announced, and I maintain that we announced it quickly since we had to act, but I recognize that we should have prepared the ground better,” the prime minister told the BBC, while his Conservative Party holds its annual conference in Birmingham. “We have a clear plan to deal with the energy crisis and inflation at the same time, and also to grow the economy and put us on the right track for the long term,” he added.

Not only the opposition, but also public opinion and even conservative MPs – especially those who supported the defeated rival leader Rishi Sunak – expressed their horror at the proposals to reduce taxes, formulated by the Minister of Finance Kwasi Kwarteng when presenting a “mini -budget”.

Market operators, fearful that this would trigger the country’s debt, shuddered, sinking the pound to its lowest historical level and triggering the interest rate on the British bond. “Of course we are going to reduce the debt to a certain percentage of GDP in the medium term, and I have a plan for it. But not acting would have been a mistake,” Truss added, without elaborating on how he will proceed.

See Also:  The 5 best hotels in Opelika based on 3,108 hotel reviews on Booking.com

After just three weeks in Downing Street, Liz Truss is unpopular with Britons, with 51% of them thinking she should resign, according to a YouGov poll. And she is a long way from achieving unanimity within the Conservative Party, where her budget policy draws much criticism.