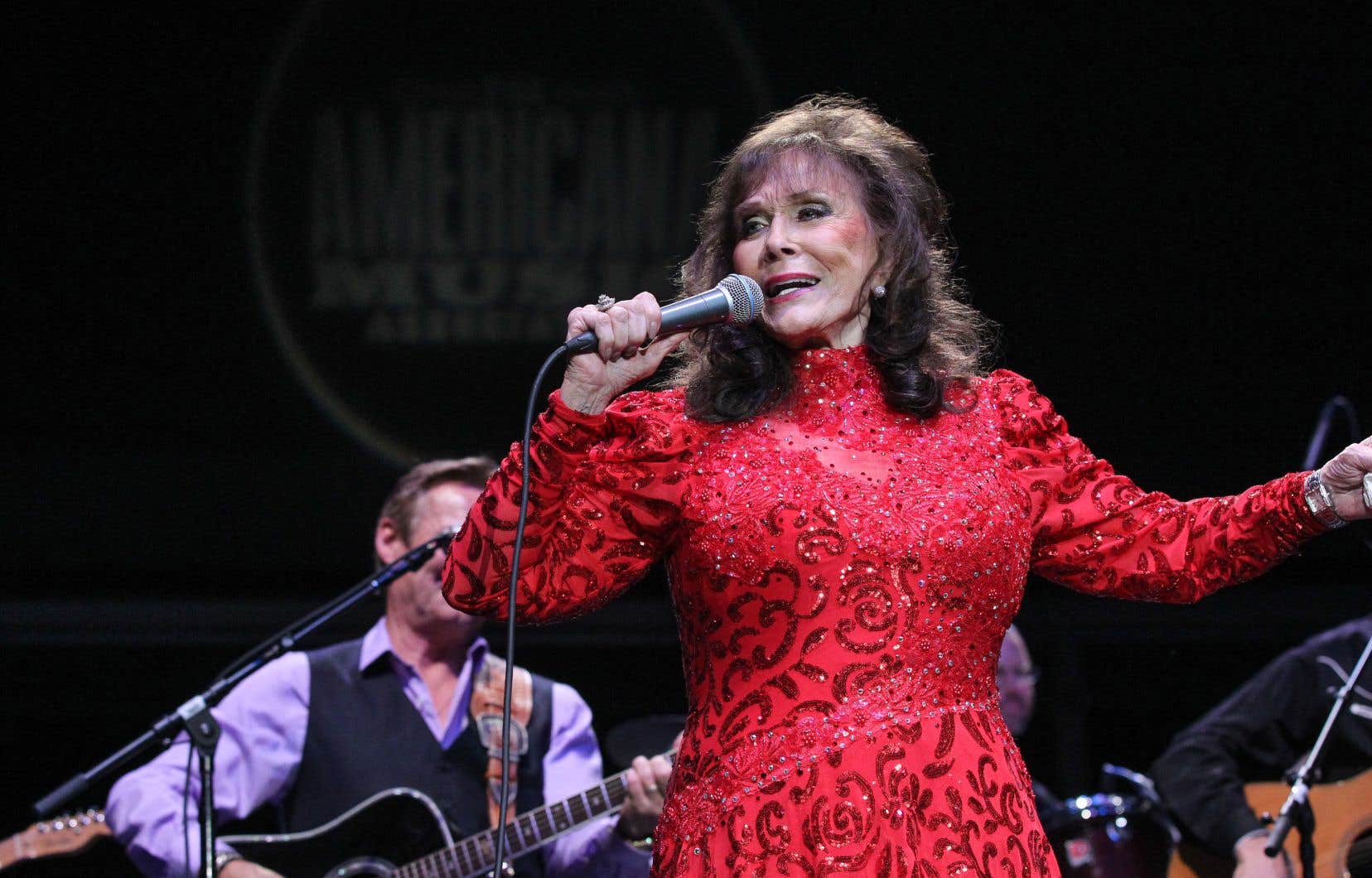 Loretta Lynn, American singer legend of country music whom she largely influenced by her lyrics, died at the age of 90, according to a press release from her family sent to the American press.

The Kentucky native was one of the first women to rise to the top of her genre in the United States, in the 1960s and 1970s, speaking more openly than ever in her lyrics about the sexuality and intimate life of women. of his time.