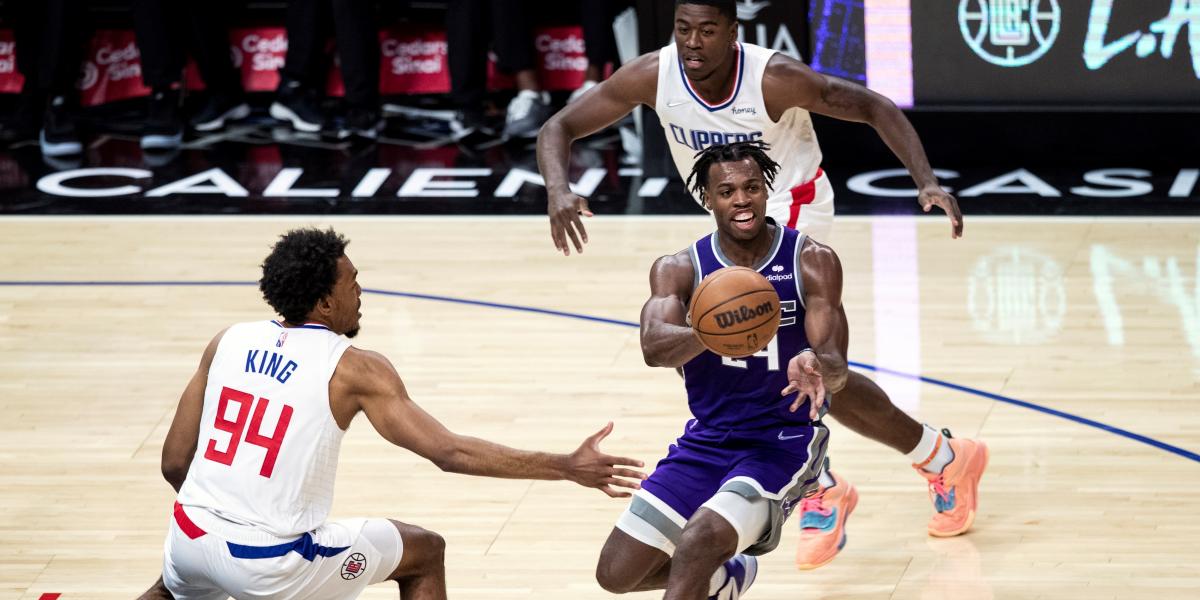 According to ESPN, Buddy Hield is on the radar of the Los Angeles Lakerswho already negotiate with the Indiana Pacers Given the impossibility of advancing in the talks due to Kyrie Irving with the Brooklyn Nets. The 29-year-old shooting guard, who has spent most of his six-year NBA career playing for the Sacramento Kingswhere he has become one of the best perimeter specialists in the competition.

In the last four seasons, no other player has made more triples than him in the american league, and only five other players (Stephen Curry, Klay Thompson, James Harden and Damian Lillard) have managed to top 1,000 3-pointers made in a four-year span. Last February, Hield was transferred to the Pacers during the ‘trade deadline’ once the Kings’ intention to reformulate his project from scratch was confirmed.

In 26 games with Indiana, shooting guard averaged 18.2 points, 5.1 rebounds and 4.8 assists per gamewhile in his career in the league he has accumulated 15.9 points, 4.3 rebounds and 2.5 assists on average in 468 appearances. 2016 Draft Number 6Hield was traded by the New Orleans Pelicans in his debut season, then ending up in Sacramento. The player has two years left on his contract and nearly $40 million in guaranteed salary.