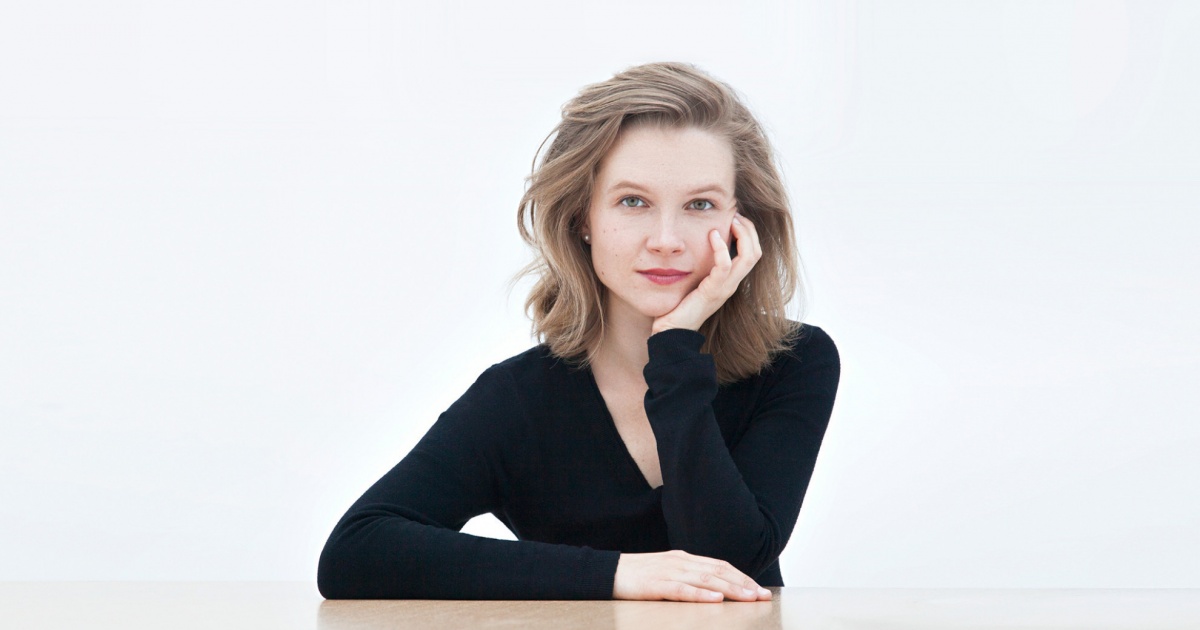 It is a placid Monday evening that of 23 May at the Lac in Lugano and the City of Birmingham Symphony Orchestra, headed by the Lithuanian conductor Mirga Gražinyté-Tyla and accompanied by the famous Venezuelan pianist Gabriela Montero, faces the tenth and last date of the year with this formation. performing the Concerto for piano and orchestra n. 1 in B flat minor, op. 23 by Pëtr Il’ič Čajkovskij and Symphony n. 3 in F major, op. 90 by Johannes Brahms.

The program portends a great evening of late-romantic classical music performed by some of the most prestigious names in the world, and the awards associated with them leave little room for doubts about the quality of what will be staged. In fact, the charismatic Mirga Gražinyté-Tyla, despite her young age, has been confidently conducting the City of Birmingham Symphony Orchestra since 2016, while Montero now has an almost thirty-year professional career behind her supported by prestigious international awards and a strong personality who forges his particular musical style.

At 20.30 split, the lights dim and the attention is immediately turned to the conductor who soberly declares that she wants to start the evening with what she presented as a ‘Ukrainian folk song’. An enchanting unscheduled program that saw Gražinyté-Tyla, as a solo singer, intone the splendid melody of this popular song, made even more exciting by the vocal harmonizations of the orchestra, transformed into a choir for the occasion, and by the notes played on the keyboard by Gabriela Montero.

After this short but touching piece, the orchestra immediately begins with the magnificence of Tchaikovsky’s notes and manages an excellent dynamics and a perfect dialogue between the various sections for the duration of the concert: an orderly storm of sound elements that continues. for over half an hour, and which on the skin passes like ten minutes. But it is at the end of the third and last movement of the concert by the Russian composer, and the thunderous applause of the audience, that the moment arrives that will prove to be the climax of the evening for those present in the hall. With the director absent from the stage, the spotlight is all on Gabriela Montero, also known for the usual parenthesis during her performances in which she establishes a dialogue with the public and asks to sing the musical theme of a famous song on which to improvise a short piece. The answer, even on Monday evening, was certainly not long in coming, and here a gentleman in the front row gets up and, after a brief exchange in Spanish with the pianist, asks her, to the amazement and amusement of the room, to improvise on the notes of the famous Lombard popular song ‘O mia bela Madunina’, written by Giovanni D’Anzi in 1934. Said and done. The pianist, endowed with a phenomenal ear, has the audience repeat the melody again and immediately begins to improvise a piece of a few minutes alone, demonstrating great skills and qualities for a show that is not entirely usual in its context but which dismisses for the interval was certainly satisfied with the first part of the evening.

See Also:  The bomb of "Peaky Blinders": last season in February, but movie on the horizon

Back in the hall, the orchestra with Mirga Gražinyté-Tyla is in the center of the stage, where before there was the piano of the Montero, who took leave before the interval in front of the audience in raptures. Then begins the Symphony n. 3 in F major by Brahms which also proves to be very well performed, with very intense moments, especially in the last movement, which also ends just before being greeted by a last long applause that is the soundtrack to the greetings of rite.

The evening therefore ends following the presentation of the various instrumental sections of the orchestra who, one by one, stand up and greet the crowded audience, who experienced a Monday evening of excellent classical music and not just the so-called ‘classic concert’.