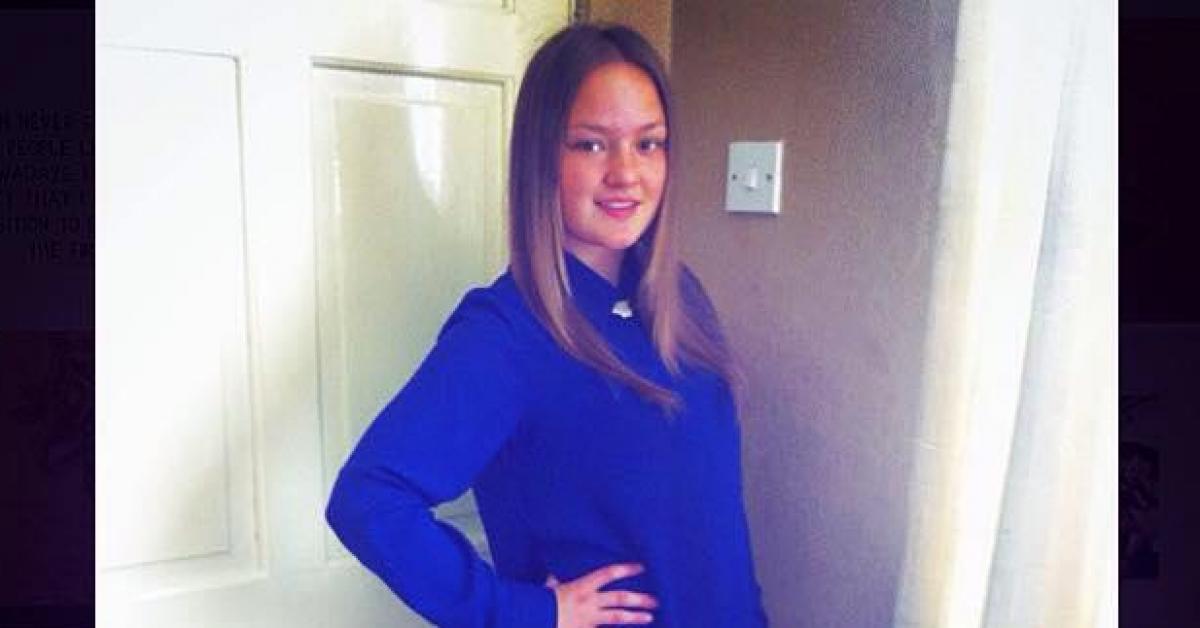 Keira Ladlow, a 25-year-old British girl, tragically lost her life after being brutally attacked by her dog.

The facts took place last Friday in the early afternoon. According to neighbors, the young woman was bitten on the arm by the animal while she was in bed and alone at home. His body was found by a relative soon after. Called by the latter, help quickly arrived at Keira’s home, located in Birmingham. The young woman was declared dead at the scene.

“Neighbors heard the cries of the poor girl, who called for help,” a source told our colleagues at the Sun. “The screams were really loud. They also heard a dog barking very loudly. (…) The young girl was very seriously injured. It was horrible, heartbreaking. His family is devastated ”.

“Her previous dog was a pit bull who died of cancer, so she adopted this one after finding it in some kind of garden where he had lived for 4 years,” said Abeygail Barrett, a relative, on Facebook. “Sometimes we save dogs with all the good intentions in the world. But their past makes them unpredictable ”.

“I saw that the emergency services were taking the dog away and from what I saw, he looked good,” adds a neighbor. “I had never seen him before and another neighbor told me he hadn’t been walked around much. She even explained to me that she made her dog come in when she saw him because she thought Keira’s dog was violent ”.

Another local resident said she was very shocked by the tragedy. “I moved in very recently and didn’t know her. But there was never a story and I had never seen the dog. (…) It’s terrible and it must have been a horrible way to die, ”she told DailyMail.

“No one else was in the house at the time of the tragedy,” said a spokesperson for West Midlands Police, whose comments are reported by English media. “The dog, which appears to be a crossbreed with a Staffordshire, has been turned over to the police. He will be “humanely” euthanized. This death is treated as a tragic incident, but there are no suspicious circumstances ”.