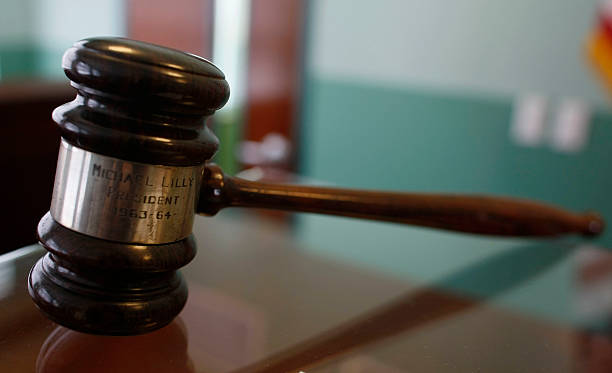 A grand jury has sentenced the West Virginia man accused of shooting and killing three co-workers at a Maryland machine shop and then shooting and wounding a state trooper who was responding to the incident.

Authorities say Esquivel arrived June 9 for his normal shift at Columbia Machine Inc. in the rural community of Smithsburg in western Maryland. He allegedly worked until he left the building to retrieve a gun, went back inside and shot employees near a break room.

Smithsburg police responding to a 911 call found an injured person outside the business. The Washington County Sheriff’s Office announced that deputies found three gunshot victims inside, all dead.

Esquivel left the scene in a car and encountered Maryland State Police. A 25-year veteran soldier was shot when police said Esquivel fired at the soldiers. At least one police officer returned fire, wounding the suspect, state police said.