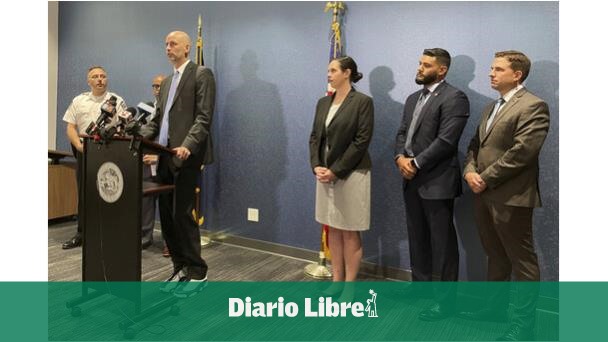 A 22-year-old American was accused Thursday of murder for shooting three Dutch soldiers, leaving one dead and two wounded, in downtown Indianapolis.

Shamar Duncan was accused of murdertwo counts of attempted murder and disorderly conduct for Saturday’s shooting, said Marion County Prosecutor Ryan Mears, Indiana. The soldiers were training at a boot camp downstate and on their night off in Indianapolis when they clashed with Duncan and his friends, according to court documents. According to the report, Duncan told one of his friends that he shot at the soldiers “simply because he lost control.”

The soldier who died was identified as Simmie Poetsema, 26.

One of the wounded soldiers has already returned to the Netherlands and the other planned to return on Thursday, and both are expected to make a full recovery, Deputy Police Chief Kendale Adams said, calling the shooting disgusting and tragic.

Duncan has been in custody since his arrest on Tuesday.

The soldiers told investigators they were walking back to their hotel from a bar when Duncan and his friends ran into them. Witnesses told police the military tried to defuse the situation, but a brief fight broke out before gunshots were heard from a passing van.

Mears said others who were with Duncan at the time could face criminal charges.

It is unknown if Duncan has an attorney to comment on his case.