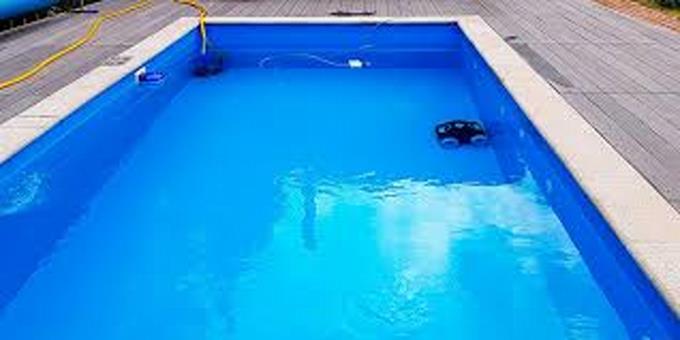 A 72-year-old man died in the early hours of this Thursday when, in the midst of Hurricane Ian, he went out to empty his swimming pool. was overflowing from the rains, informed the authorities of Volusia County, on the east coast of Florida.

Florida Governor Ron DeSantis said at a press conference this Thursday that for now there is information of two deaths after the passage of Ian, but it remains to be seen if they are directly linked to the cyclone, which made landfall in Cayo Costa (southwest Florida). ) with winds of 240 km / h this Wednesday.

Previously, the Lee County Sheriff, Carmine Mancelo, had told a television channel that lhe “fatalities” numbered in the hundreds and that there were thousands of people in flooded areas waiting to be rescued in his jurisdiction.

The man who died in Deltona, in Volusia County, may be one of the two victims mentioned by DeSantis, who also said today the impact of Ian in the southwest of the state was “historic” and the damage caused too, and it will take time. in counting them.

According to the county sheriff’s office, the agents went at 1 in the morning (5:00 GMT) to a house from which a woman had called to notify that her husband had gone abroad and had not returned.

The policemen found the unconscious man in a canal behind his house and pulled him out of the water and performed resuscitation maneuvers on him to no avail.

Apparently the man was trying to evacuate the overflowing water from his pool with a hose in the middle of the rain and the wind when he slipped and fell into the canal.

Ian, the powerful hurricane that caused this week destruction in Cuba and Southwest Florida, it lost strength in its transit through the center of the southern US state last night and is now a tropical storm, although still capable of doing damage with “catastrophic flooding” and gusty winds.

The US National Hurricane Center (NHC) warned that Ian will produce strong winds and rain and storm surge in areas of the east coast of Florida and in Georgia and the Carolinas.

Assistance may include grants to cover temporary housing costs and home repairs, low-interest loans to cover uninsured losses, and other programs to help individuals and business owners recover from the effects of the disaster. .