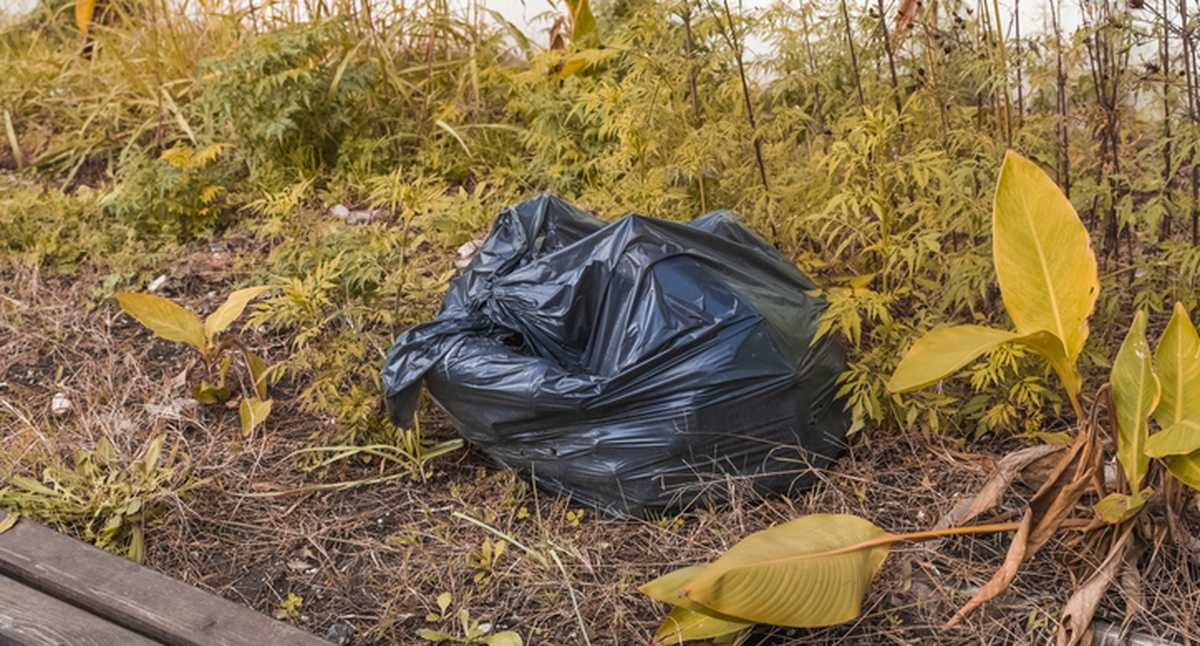 A Connecticut man killed his 2-year-old son and then buried the boy’s body in a plastic bag at a local park, police say.

Edgar Ismalej-Gómez, 26, was arrested this Tuesday for violating probation and is expected to face additional charges in the death of his son.

He was on probation for a conviction in connection with his eight-month-old son who suffered a broken arm in July 2021. He pleaded guilty in April and was ordered to serve 60 days and three years of probation.

The boy’s body was discovered Monday in a plastic bag under fresh soil at Cummings Park in Stamford, Connecticut, Stamford Police Chief Timothy Shaw said at a news conference. No charges have yet been filed in connection with the boy’s death.

Ismalej-Gómez is also accused of holding the boy’s mother at gunpoint last week, according to prosecutors. He held her mother hostage with a gun as the two drove to and from West Virginia before her mother could alert police Monday.

“What we have learned is that, just a week ago, the defendant allegedly entered the child’s room and the child ended up dead,” according to prosecutors for FOX 61. “The defendant did not let the child’s mother call an ambulance. He put the boy in a bag and buried him in Cummings Park.”

“The child’s mother has reported that the defendant has held her captive for the past four days. She alleged that he was carrying a gun and that she had been led away. They left the state, headed for West Virginia and returned to Connecticut, which has been substantiated,” prosecutors continued.

The state’s Office of the Chief Medical Examiner ruled the boy’s death a homicide due to multiple blunt force trauma to the head.

Ismalej-Gomez was arrested around 1:30 a.m. Tuesday, December 3, while riding in a taxi to New York, authorities said.

As of now, he is being held on $3 million bail and his final sentencing is expected in the coming days.

Notably, a protective order had barred Ismalej-Gomez from seeing her son because of the boy’s broken arm in 2021, but supervising state attorney Michelle Manning said during her probation violating arraignment that she was living with his son and the boy’s mother the last few weeks.

In other events, last October, a man fatally shot his wife in the neck and head multiple times in front of their five-year-old daughter, who was in the same car where the crime occurred, according to an arrest report. that the Davie Police published.

In addition, the girl’s father, Óscar Edmundo Marín, also confessed that he had killed his brother-in-law, to a 911 officer and a DPD detective, according to the complaint affidavit signed by DPD Detective Johnnie Bennett.

Police officers arrested Marin, who was born in Guatemala and does not speak English, at Kings Manor; a manufactured home community near the intersection of State Road 84 and South Flamingo Road, according to Bennett.

Deputies reported finding him in his parked black 2015 Chevrolet Silver with the victim and the firearm inside, according to Bennett.

Marin told a Spanish-speaking detective that he and the victim were arguing when she tried to stab him, and an officer at the scene reported that the murdered victim was holding a knife.

For his part, Marín’s twin brother, Óscar Vinicio Marín, told the police officers that when his brother told him what he had done, he asked him to take the five-year-old girl home and call the police.