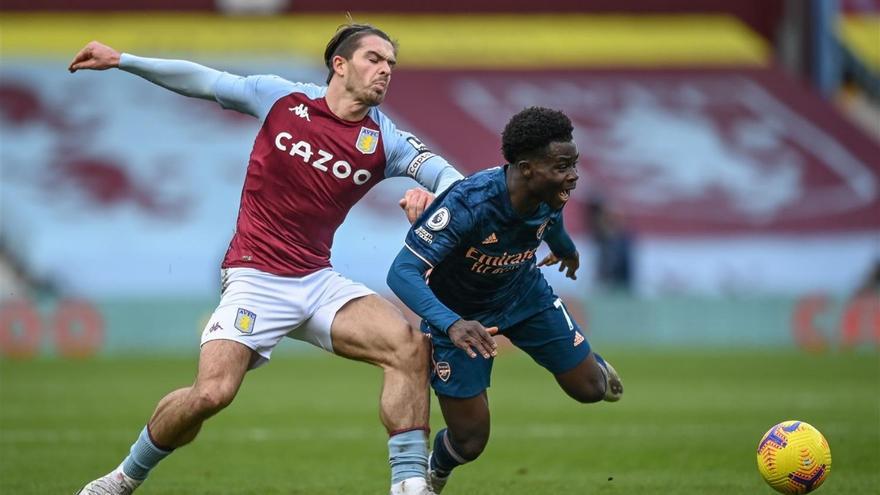 Pep Guardiola’s Manchester City goes for Jack Grealish, the Aston Villa playmaker and the last great Premier League sensation, but Birmingham’s ‘villains’ are not going to make the transfer easy.

The talented Aston Villa footballer could land at the Etihad for an amount that would be around the hundred million pounds sterling – about 116 million euros-, according to the station ‘TalkSPORT’. Grealish is 25 years old and has been a member of the ‘villains’ since 2013, with which he has taken off in the highest category.

His possible signing is one of the soap operas of the summer just released in the Premier, League since all the greats of England have set their sights on the international, which is with the ‘Three Lions’ team in the middle of the European Championship. It seems that it is the City that can make a firmer and higher offer.

But after knowing the firm interest of the skyblue team to take over his services in exchange for those 116 million, the club that owns the footballer, Aston Villa, has just announced that next week they will start talks with Grealish in order to improve his contract and end with a soap opera that can mark the summer in the Premier. Birmingham’s ‘villains’ leadership wants to build a team around Grealish as the hub.