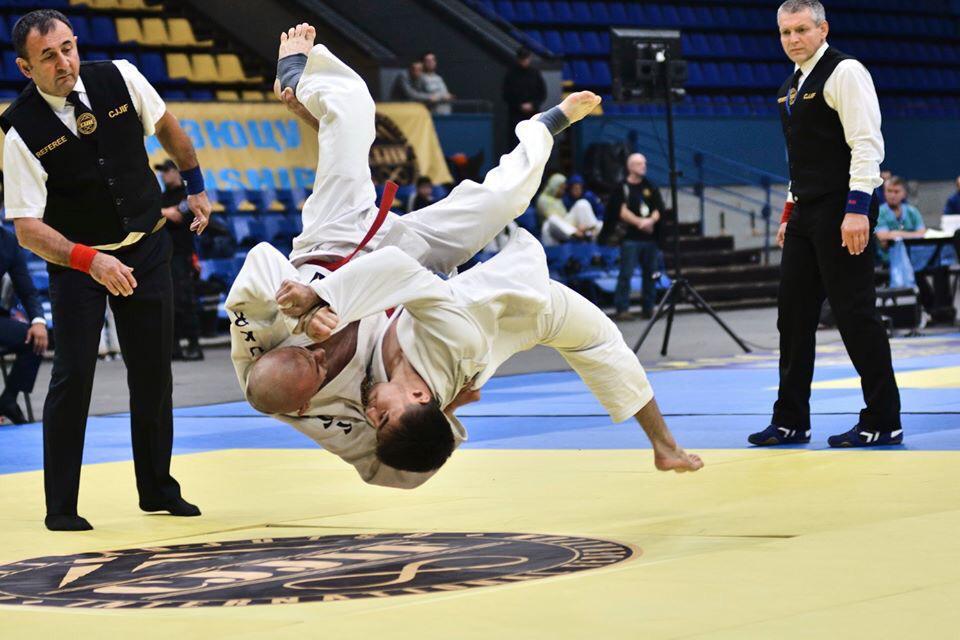 Photo by the press service of the department

About 250 athletes from 23 countries took part in the tournament, which took place on April 23-25.

Gaukhar Zhanabergenova, Dana Bekturova and Zhanibek Abu-Bakir replenished the piggy bank of the Kazakhstan national team. He shared his impressions.

– Competitions in Paris were held at a high level both in terms of organization and composition of participants. In the weight category up to 62 kilograms, in which I competed, there were many strong opponents. First, an athlete from Austria came out against me, with whom I coped, then there were rivals from Denmark and Italy, from whom I snatched the victory. The fight with the French was a draw, but, having received a warning, I was defeated. And then, in the fight for third place, he won against the representative of Germany, – shared the bronze medalist Zhanibek Abu-Bakir.

The athlete sets a goal to become a prize-winner of the XI World Games, which will be held from July 7 to 17 in Birmingham, Alabama, USA. Further, he intends to fight for the “gold” of the international sports competition, which takes place every 4 years, and then get the title of world champion in jiu-jitsu – these competitions are scheduled for the end of the year in Abu Dhabi, UAE.