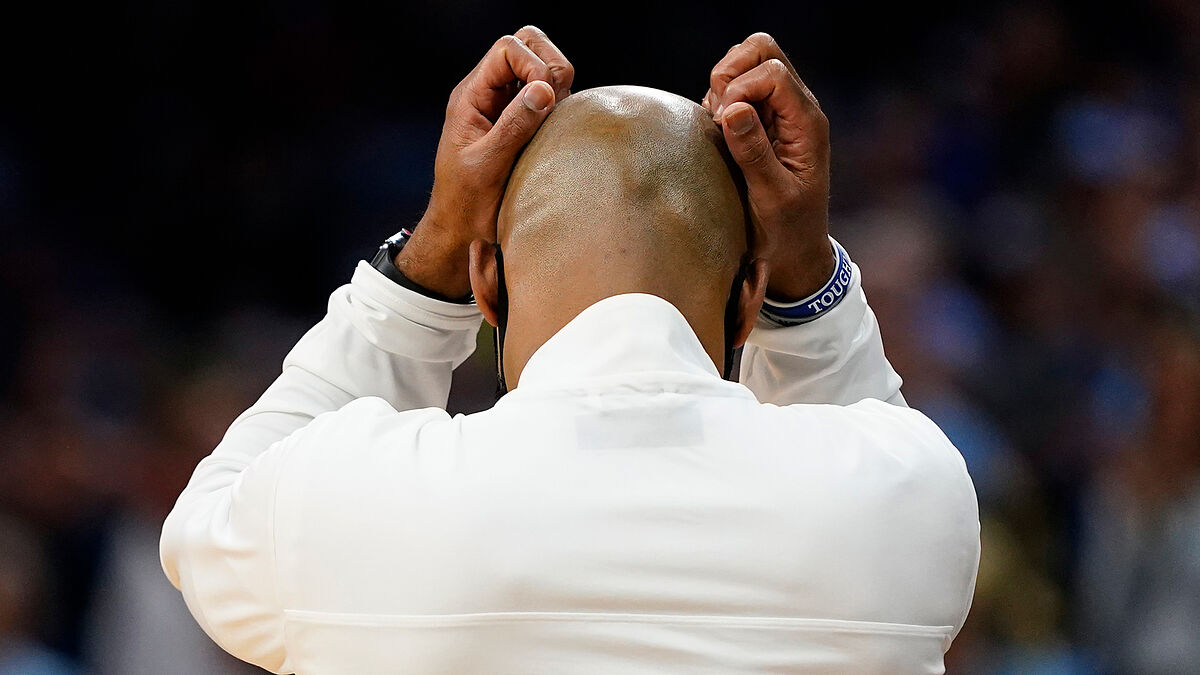 When March Madness was still in its early stages, one NCAA fan placed a $25 wager that just paid him out $43,218 by correctly predicting the men’s Final Four teams.

FanDuel Sportsbook tweeted an image of the winning bet, writing that it belongs in the Louvre. The bettor was lucky the Saint Peter’s Peacocks did not continue their Cinderella story, and that top seeds Arizona, Baylor and Gonzaga were eliminated.

Kansas are in the Final Four for the fourth time under Coach Bill Self and the only remaining No. 1 seed in the NCAA Tournament. March Madness could have been the maddest ever with No. 15 Saint Peter?s in the Final Four, but the basketball gods rewarded fans with the first ever Duke vs UNC semifinal ever.

On Saturday, April 2the two NCAA Tournament finalists will be decided, starting at 15:09 PT with Kansas vs Villanova. UNC and Duke will go head-to-head at 17:49 PT.