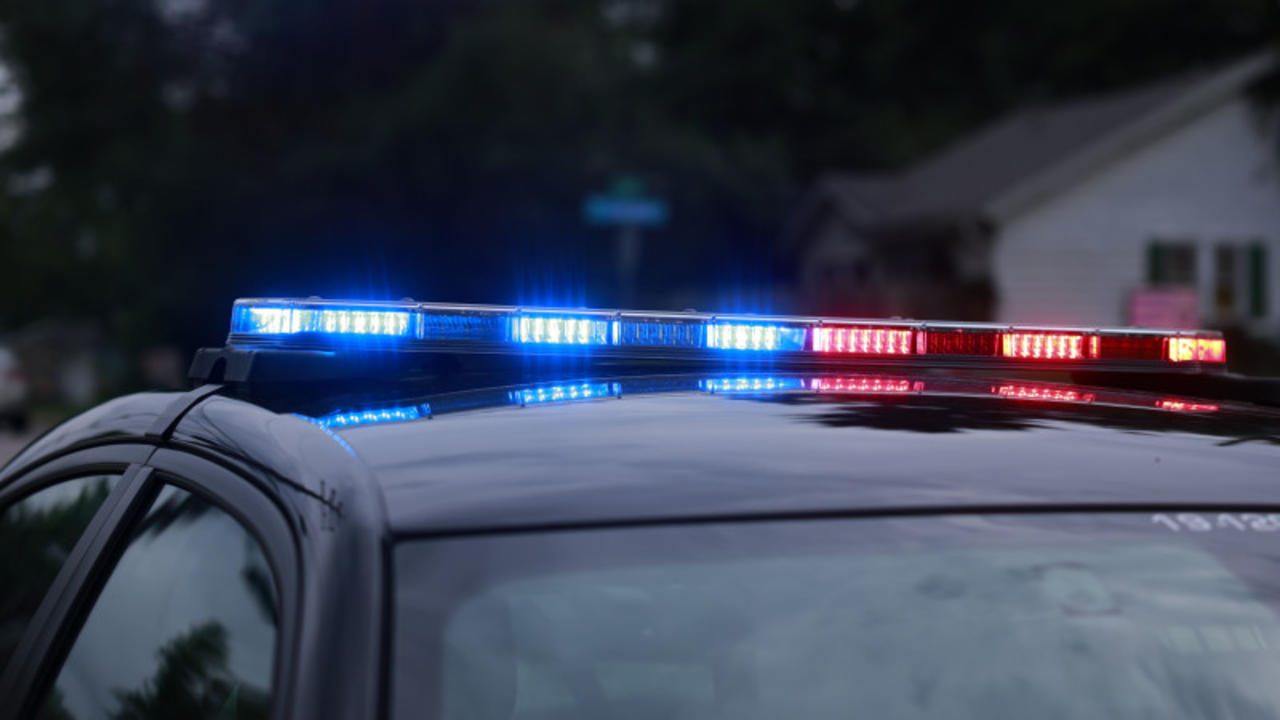 Two men got into an argument in line for the cashier at a Publix market. (SPECIAL)

An argument in the checkout line at a Florida market escalated into a fatal shooting, which joins other incidents of gun violence at a sports bar and party room.

Two men got into an argument in line for the cashier at a Publix market Saturday night in Coral Gables, a wealthy area known for its Mediterranean-style mansions and for being home to the University of Miami.

One of the individuals pulled out a gun and killed the other. The victim died in the market and the killer is in custody, the Miami Herald reported. No further details of that incident have been released.

Meanwhile, four people were shot at the Player’s Sports Bar and Grill in North Lauderdale, police said. A fight had broken out in the bar and one individual was kicked out. The individual then pulled out a pistol and fired into the bar, hitting several people.

One victim appears to be seriously injured.police said in a news bulletin. The suspect fled.

In Orlando, police are searching for the suspect in a shooting at a party room early Sunday morning.

Police were summoned to the party room, where they found one person in critical condition, according to local Orlando television station WFTV. The victim was pronounced dead at the hospital. No further details were immediately released.