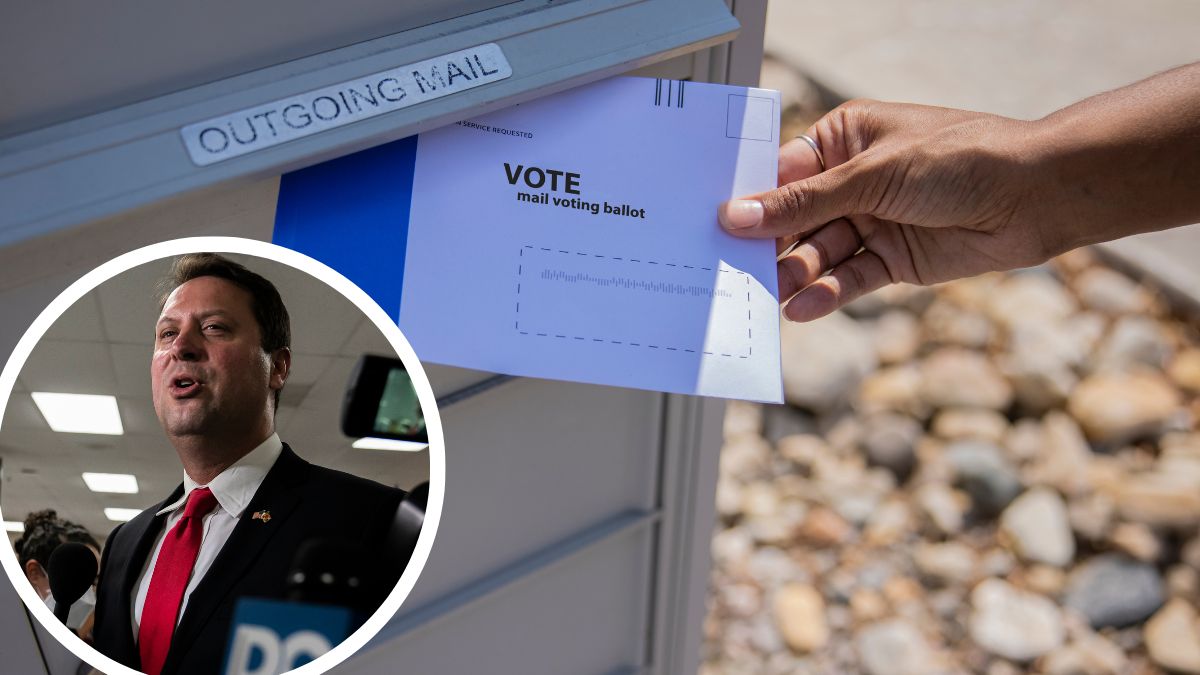 A Maryland appeals court has rejected a request by Maryland’s Republican gubernatorial candidate to delay the count of mail-in ballots that could begin as soon as Saturday.

An order Thursday from the Maryland Court of Special Appeals denied an emergency request by Dan Cox’s attorneys to stop a plan that allowed mail-in ballots to be counted before Election Day.

This week’s one-paragraph order was signed by Judge Douglas Nazarian on behalf of a three-judge panel that considered the motion.

While the ruling paves the way for counties to start processing ballots on Saturday, it’s unclear how many will start so soon. The Baltimore Sun reported that a vendor in the state didn’t start mailing ballots until Thursday and some won’t be mailed until next week.

Meanwhile, a Montgomery County Circuit Court judge had previously granted the Maryland State Board of Elections’ request to allow local election officials to begin counting mail-in ballots on Oct. 1, instead of waiting until after the November 8th.

The magistrate reasoned that the volume of mail-in ballots would prevent local election boards from verifying the vote count within 10 days of the general election, as required.

Last month, the state board of elections voted to file an emergency petition in hopes of speeding up vote counting for mail-in ballots, which have become much more popular. Without the change, board members have said local, state and even federal pageants could run out of certified results until late December or early January.