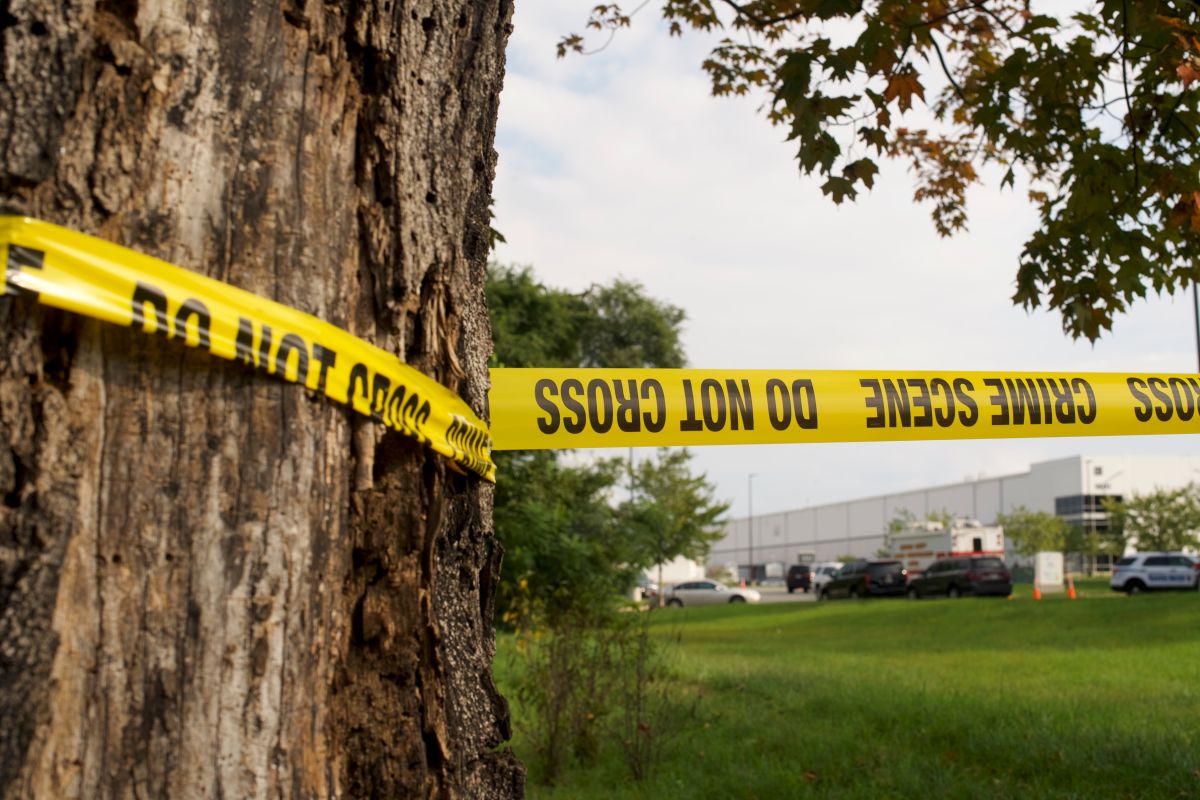 The Police fatally shot a Maryland man after he unleashed a brutal knife attack on his parents.

His sister called 911 at 2:10 a.m. alleging that her brother was attacking their parents, Sheriff Charles Jenkins said at a news conference.

The Police arrived at Frederick’s home and found an adult female suffering from “superficial” stab wounds inside.

Her husband was found critically injured across the street from the home and died shortly after he was taken to an area hospital. The suspect’s sister was not injured.

Police found the man a few blocks from the house and he was still carrying the gun.

The officers warned him to “drop the knife” before an officer shot him with a “less-lethal bean bag shotgun,” the prosecutor revealed.

“The suspect then quickly moved toward the officers,” authorities said.

Multiple police officers deployed their Tasers and three fired their firearms, killing the man in the street.

Authorities are still trying to piece together what happened at the family’s home early Tuesday morning.

“Inside the house there was a very large crime scene. Virtually throughout the house; top down,” Jenkins said.

When the cops arrived at the residence, they found a grisly crime scene where both the mother and father were found with serious stab wounds.

There are no records of previous service calls for the family and the reason is still unknown, the chief said.

At least three officers have been placed on administrative leave while the state investigates the murder.

None of the officers who fired their weapons were wearing body cameras, but other officers were and recorded parts of the incident. The footage could be released after two weeks.

Read more
* VIDEO: Texas lawyer tried to shoot his ex-girlfriend in an Austin bar
* 76-year-old Florida man admits he masturbated with a 21-year-old woman and groped her thigh on a United Airlines flight
* Drivers and police rush to pick up bills thrown on the Ohio highway