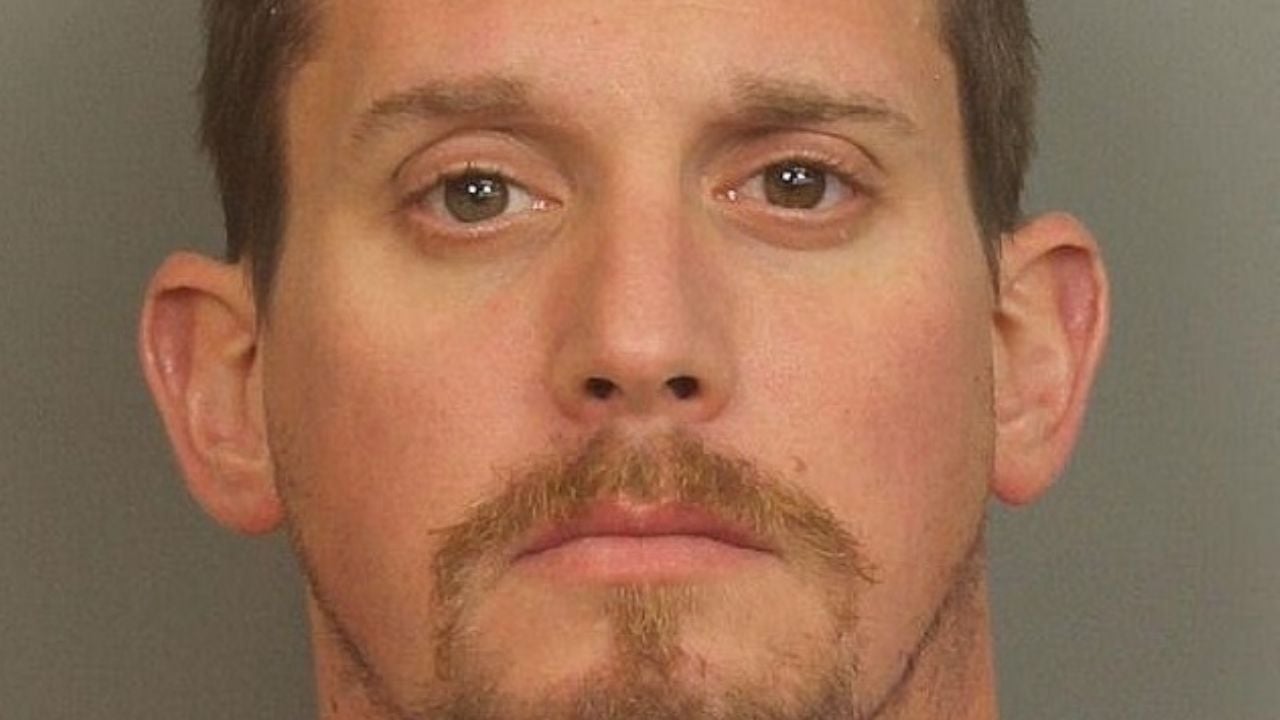 U.S.- The man of Alabama who shot and killed an 11-year-old boy and wounded his father while hunting turkeys in May is now charged with murder.

Joshua Stewart Burks, 36, was initially charged with reckless homicide by the Jefferson County District Attorney’s Office in the death of fifth grader Troy Ellis on May 1.

On December 10, a Jefferson County grand jury indicted Burks, a high school teacher and a veteran of the US Infantry. United States Navy and capital murder of a person under 14 years of age.

He was re-admitted to the Jefferson County jail on Friday afternoon and released that same night after posting a $ 60,000 bond, previously released on a $ 15,000 bond, according to AL.

“We are disappointed that the grand jury viewed the case differently than the magistrate and the district attorney’s office that originally charged the manslaughter case,” said Burks’ attorney, Tommy Spina.