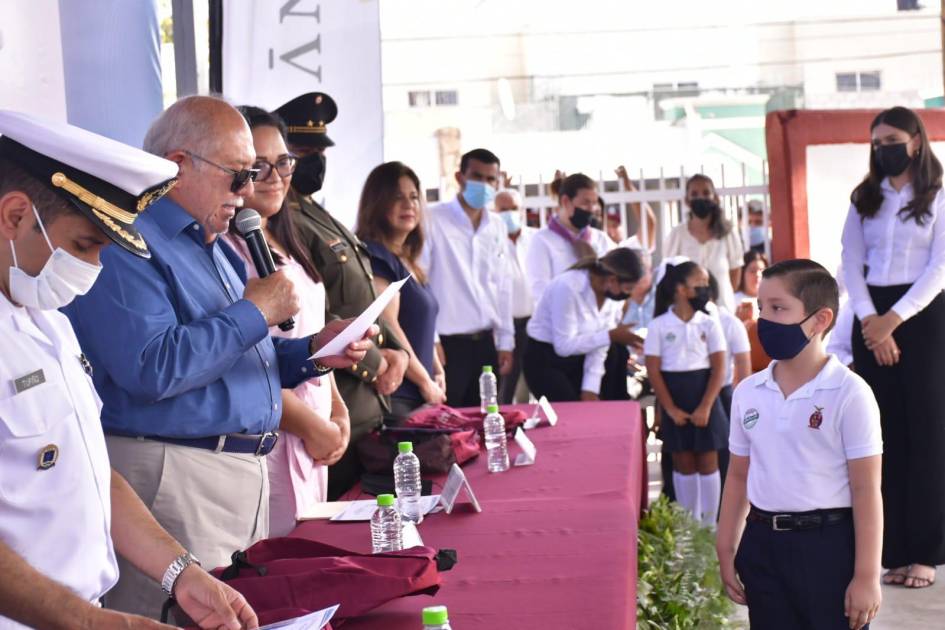 Although he contemplated having a Councilor accompany him as a representative of the Cabildo, Mayor Luis Guillermo Benítez Torres finally traveled alone to Miami, Florida, to see the plant of a company that intends to treat garbage in Mazatlan to generate electricity, confirmed the Secretary of the City Council, Edgar Gonzalez Zatarain.

“Yes, there was an invitation to Regidoras, but no, they decided not to go, the Mayor is just going, here are the Regidores, all of them, as far as I know, no officials are going,” said González Zataráin, who, in the absence of the Mayor for two days, acts as in charge of the office of the Municipal Presidency.

“There are two days of permission, it’s Thursday and Friday.”

He specified that the Municipal President is going on a work plan and the expenses must be borne by the Commune, but he does not know the procedure he did for it.

According to what he has publicly stated in recent days, Benítez Torres said that he would go to see the plant of the company that intends to treat the garbage in this port to generate electricity and thus solve the problem of the Municipal Landfill.

See Also:  They approve feeding vegetables to manatees due to death in Florida - NBC Miami (51)

He reiterated that the garbage will not be privatized and its collection will be in charge of the same staff of the Mazatlan City Council.