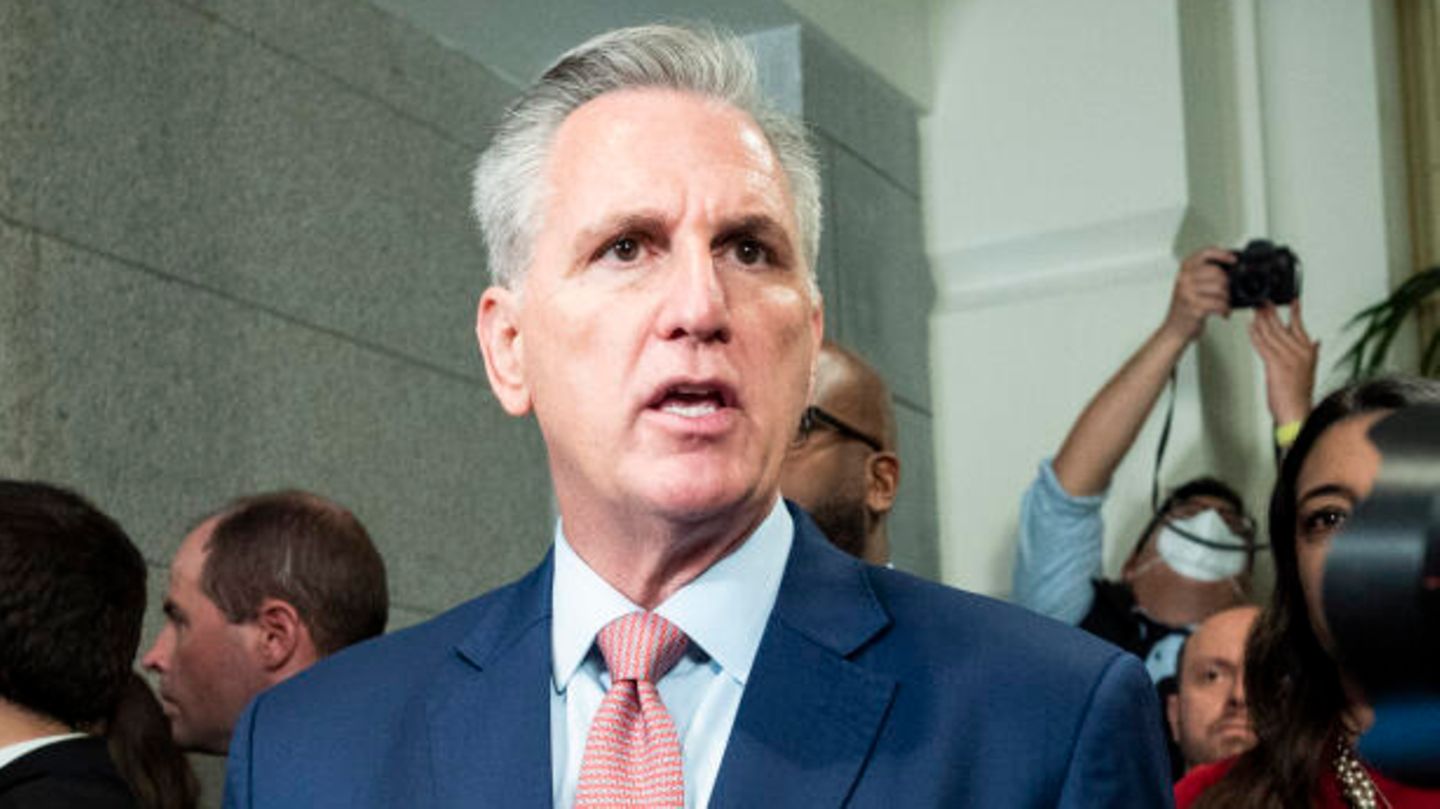 A Republican party tearing each other apart, a disgraced Kevin McCarthy and an unexpected winner – the first day of the new US Congress ends in historic chaos.

What was supposed to be a day of power demonstrations for Republicans turned into a historic embarrassment in the US Congress on Tuesday. After the Conservatives had swaggeredly announced for weeks that they would literally show the Democrats who was holding the gavel, the majority faction promptly failed in its first task: the election of the “Speaker of the House”, the chairman of the House of Representatives.

A faction leader with his pants down, a Republican party unable to take control and an unexpected winner – these are the results after the historic first day of chaos in the 118th US Congress.

Ad-free & can be canceled at any time