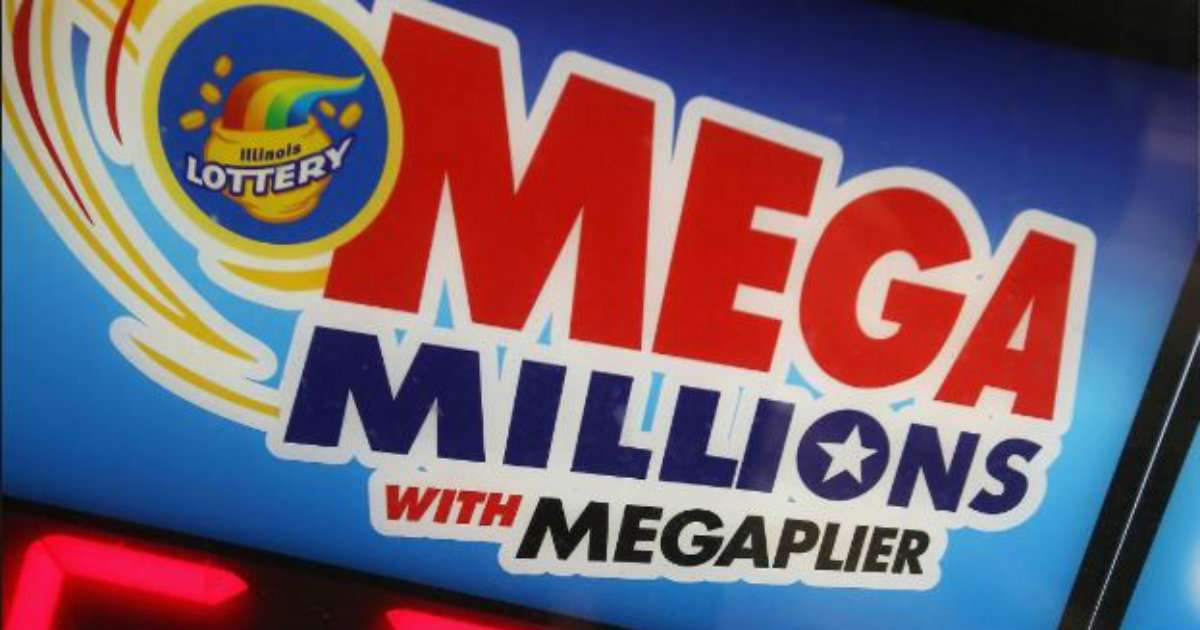 The jackpot of Mega Millions increased to 1.350 million dollars and became the second biggest prize in the history of that game, after no one won the amount of 1,100 million that was at stake in the raffle held on Tuesday night.

The next opportunity will be on Friday, January 13. The winner could choose to collect an annuity of the full amount or $707 million in cash.

Although no one came out of the multimillionaire draw this Tuesday, one person won three million dollars in Connecticut.

Two other lucky ones in New York and New Jersey won a million each.

The last time someone beat the odds of 1 in 302.6 million and won the Mega Millions jackpot was October 14, 2021. Since then, 25 draws have been held in a row without anyone winning the jackpot.

The American press reports that a statistics expert from Hofstra University said that there is a one in nearly 303 million chance of winning the jackpot.

However, there are many who every week are willing to seek luck.

To participate in the draw the player must choose six numbers from two separate groups. In the first group, five numbers from 1 to 70 must be selected, while in the second, only one number from 1 to 14 is chosen.

Mega Millions started on August 31, 1996, but it was then known as the Big Game. The first draw was held on September 6, 1996, and six states participated: Georgia, Illinois, Maryland, Massachusetts, Michigan, and Virginia.

Mega Millions is currently played in 45 states, the District of Columbia, and the US Virgin Islands. The places where it is not played are Alabama, Alaska, Hawaii, Nevada and Utah.

Here are the 10 biggest US prizes won and the states where the winning tickets were sold: