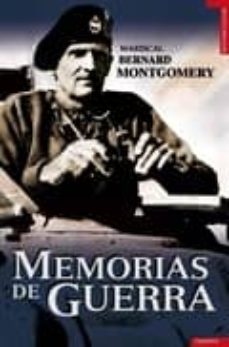 British General Bernard Law Montgomery was one of the key figures of World War II. Thanks to their victory over Rommel at El Alamein in 1942, the Allies regained the initiative at the time of maximum Axis expansion.

He wrote his “Memoirs of Field Marshal Montgomery”, which were published in 1958 and “Route to Leadership” in 1961. Marshal Montgomery died of unexplained causes on March 24, 1976, at his home in Isington near Alton, Hampshire, at 88 years of age.