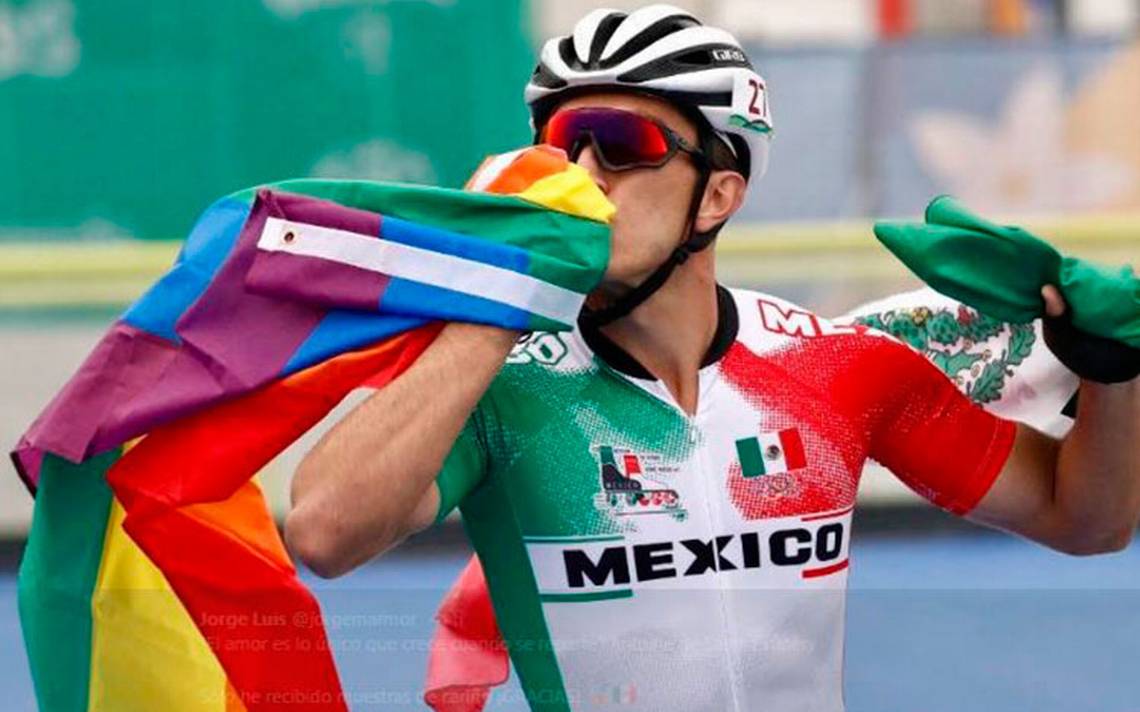 The Mexican Jorge Luis Martínez won the gold medal in the final test of 100 meter lanes of roller skating within the World Games in Birmingham (United States) 2022, managing to break a record with a time of 9.972 seconds.

The native of Sonora showed great speed, and managed to win the victory by defeating the Asian competitor Kuo Li-Yang, who achieved a time of 10.143 seconds, while the third place went to the Italian Marsili Duccio after the disqualification Colombian Andrés Mauricio Jiménez. 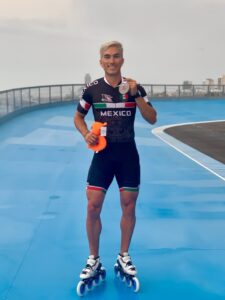 One of his Tweets from the Aztec skater was “Oops, I did it again”, which quickly went viral through social networks, and especially within the LGBT+ community since Jorge Luis Martínez is identified as the first Mexican athlete openly gay.

It should be noted that it was in the last Pan American Games in Lima 2019 when the Mexican skater wrapped the flag of sexual diversity on his back after winning the bronze medal in skating against the clock.

The World Games are a multi-sport event in which competitions are held in sports that are not part of the Olympic Games or that were included at one point but have since been withdrawn.

We will keep reporting