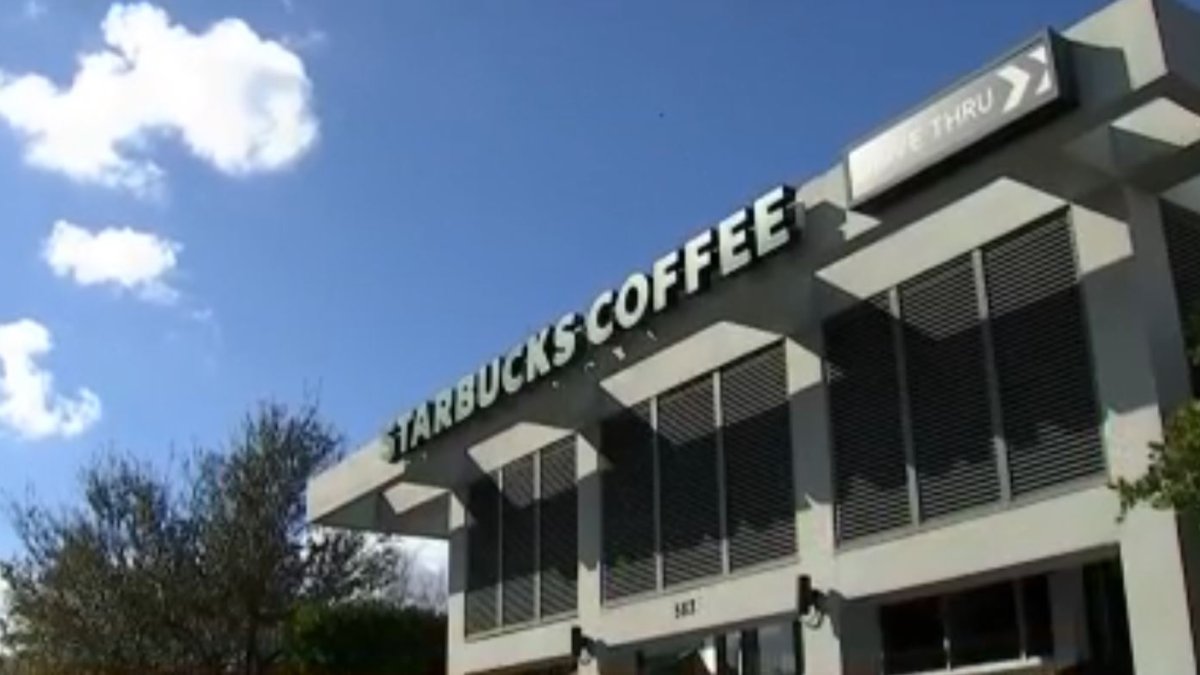 In addition to being the only Starbucks located in Miami Springs, this Wednesday it became the first in South Florida to unionize.

“After the pandemic, the workload increased. Wages and benefits stayed the same, so we felt we needed to come together to make our voices heard louder.”

During the election, 10 employees voted in favor of the proposal and 3 voted against it. In a statement, a company spokesperson told us to respect the process: “We will negotiate in good faith guided by our principles. We expect the union to do the same.”

“We know the value of our work, of what we produce,” Christian told us, who assures us that the most difficult part for them begins now: “negotiating with the company what he considers a fair contract,” said Miranda.

In Florida, there are already four Starbucks branches that are unionized. The first of hers, in Tallahasse, and the other two, in Jacksonville. All this, as part of a movement that began in December, in Buffalo, New York.

Will Suarez works at another branch, on 49th Street in Hialeah, where several employees also wanted to join a union.

Will Suarez, manager on duty, says: “It’s to have power and have a voice working”.

However, during the elections on April 22, they did not reach the majority of votes.

“Starbucks is making more money than ever in these two years. Based on Uber. of online orders.

About this, a company spokesman told us that in the summer, employees will have a salary increase and that in this concept, they have invested more than one billion dollars in the last two years.