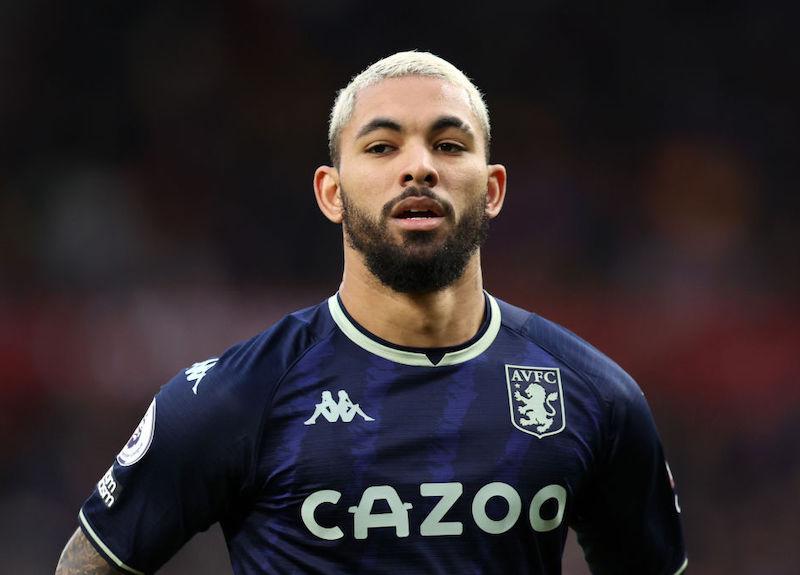 New name for Milan. La Gazzetta dello Sport does it, in particular for the midfield and after Franck Kessié: “The name of Douglas Luiz, who grew up in Vasco da Gama, has entered the roster of potential reinforcements for Pioli’s median. We talked about him yesterday at Casa Milan, in the meeting between Maldini and Massara and his representatives, Lodovico Spinosi and Stefano Mauri (together with the intermediary Carmelo Barillà): an exploratory interview that could have a sequel, obviously also based on what will happen in the other fields in which the Rossoneri managers are involved, from Sanches to Traore. From a technical point of view – Douglas is a central midfielder of substance, gifted with good technique – and personal – he turned 24 in May – the Brazilian Aston Villa is a name for Milan. It could also be from an economic point of view, given that the British estimate it at 30 million but the player’s contractual situation, expiring in a year, led to the breakup and could push the Birmingham club to lower their claims “, reads .