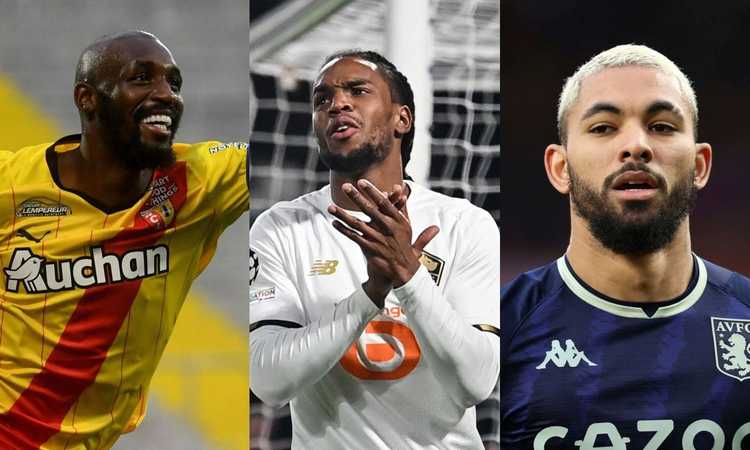 We are able to confirm the meeting that took place in the afternoon at Casa Milan between Douglas Luiz’s entourageBrazilian midfielder born in 1998 under Aston Villa, and the Rossoneri management. It is necessary to take stock of this player, in the round of the Brazilian national team and expiring with the Villans in 2023: another midfielder, Kamara, arrived in Birmingham, and then everything seems to lead to an exit. Towards Milan? We are not that close for now.

FLOOR A AND FLOOR B – We reiterate it without fear: Renato Sanches has been Milan’s first choice for 7 months now, everything is set for his arrival but nothing can happen if the market is not first unlocked at the executive level by the new owner. From here the dead end to all AC Milan operations. And consequently, even on floors B like Douglas Luiz. Indeed, the Brazilian represents a very valid alternative, but still an alternative, a figure considered adequate for the post-Kessié but to be effectively attacked only in the event that Sanches fades. This eventuality, net of the inclusion of the PSG, all to be proven.

THE TURNING POINT? – The news bouncing from The Teamindeed, could pave the way for Sanches at Milan: PSG has set its sights on an old acquaintance of our league, Seko Fofana, former Udinese, who did well with the Lens shirt this season. Indeed, on the website of the French newspaper there is talk of an established contact, therefore something more than a simple idea.