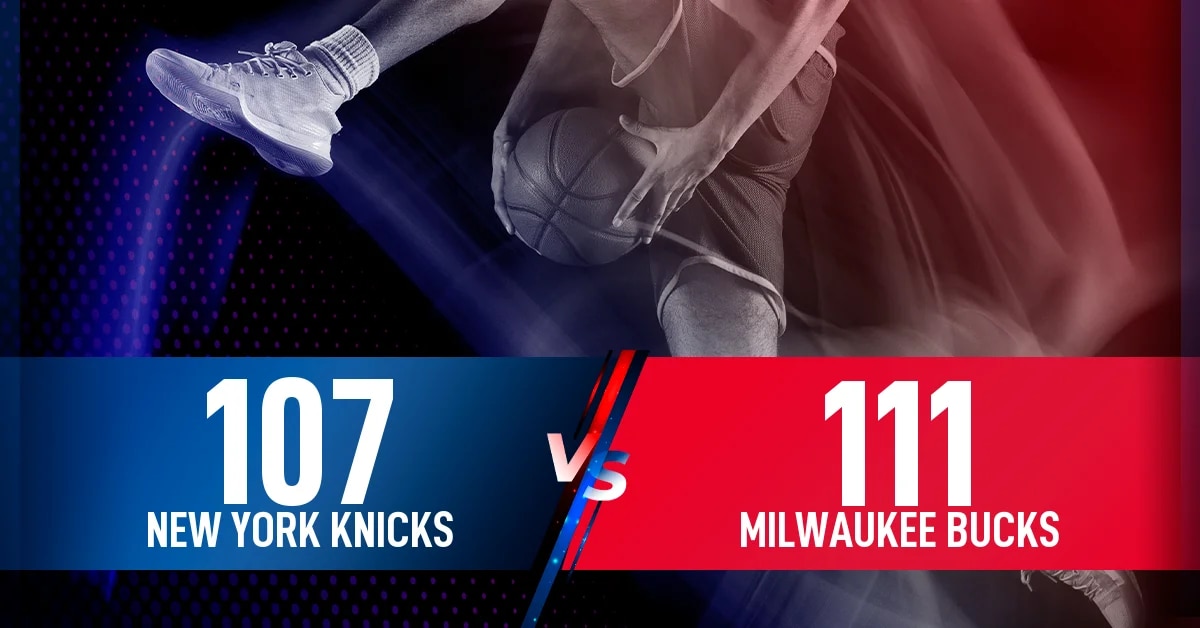 The first quarter had several movements on the scoreboard, in fact, the visitors got a 10-2 run during the quarter and ended 22-22. Later, during the second quarter there were also alternations in the electronics until concluding with a partial result of 29-24. After this, the teams reached the break with a 51-46 on the counter.

During the third quarter, the players from New York Knicks they managed to maintain their difference in the light until finishing with a partial result of 27-27 and 78-73 of total. Finally, during the last quarter there were again several movements on the scoreboard and the quarter ended with a partial result of 29-38. After all this, the match ended with a final score of 107-111 for the visitors.

On the next day of the NBA, New York Knicks will measure their forces with Indiana Pacers in it Madison Square Garden. For his part, Milwaukee Bucks will face Atlanta Hawks in it State Farm Arena.

Source of Note and image: Narrative