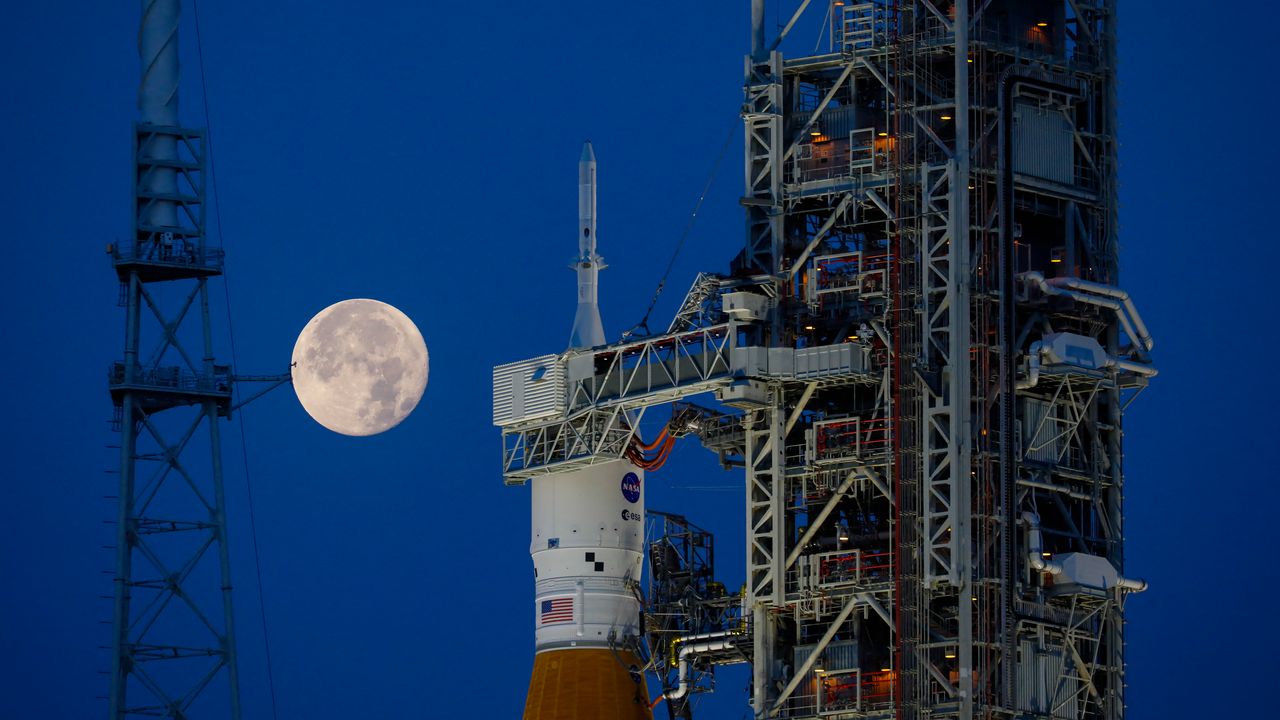 On November 16, the shooting window will open at 1:04 a.m. local time, but this new date is suspended until “safe conditions for employees to return to work, as well as inspections after the storm has passed”, NASA said. If necessary, another fallback date had previously been set, on November 19. NASA also said on Tuesday that it was working on possible “additional launch opportunities”.

The storm, which is currently over the Atlantic Ocean, is expected to develop into a hurricane Wednesday near the Bahamas, before reaching Florida overnight Wednesday or Thursday morning, according to the National Hurricane Center (NHC). . A hurricane alert was issued on the coast in the Kennedy Space Center area, where the rocket is on its launch pad.

Named SLS, it is designed to withstand winds of 74.4 knots, or approximately 137 km/h. “Current forecasts predict that the greatest risks on the launch pad are high winds, which are not expected to exceed the SLS design.reassured NASA. “The rocket is designed to withstand heavy rain.” On Tuesday afternoon, sustained winds from Nicole reached “100 km/h, with higher gusts“, according to the NHC. And the storm is expected to strengthen further.