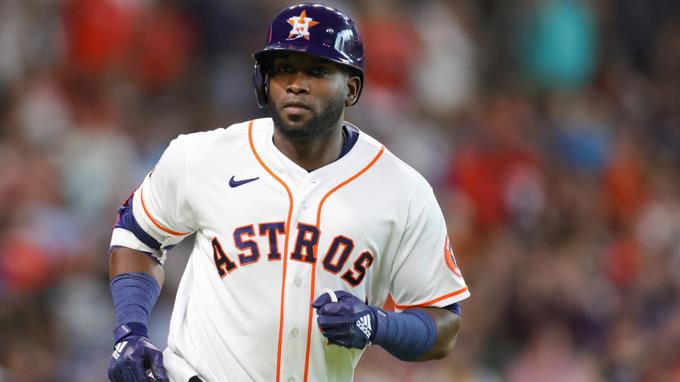 Cuban slugger Yordan Alvarez was activated from the disabled list by the Astros on Thursday. In the same move, Dominican outfielder José Siri was optioned to Triple-A.

Álvarez, who was called up to his first All-Star Game, has been inactive since July 9 due to inflammation in his right hand and was not included in the lineup for the first game of a doubleheader against the Yankees’ left-handed starter. Jordan Montgomery. The Cuban is expected to see action in the second game.