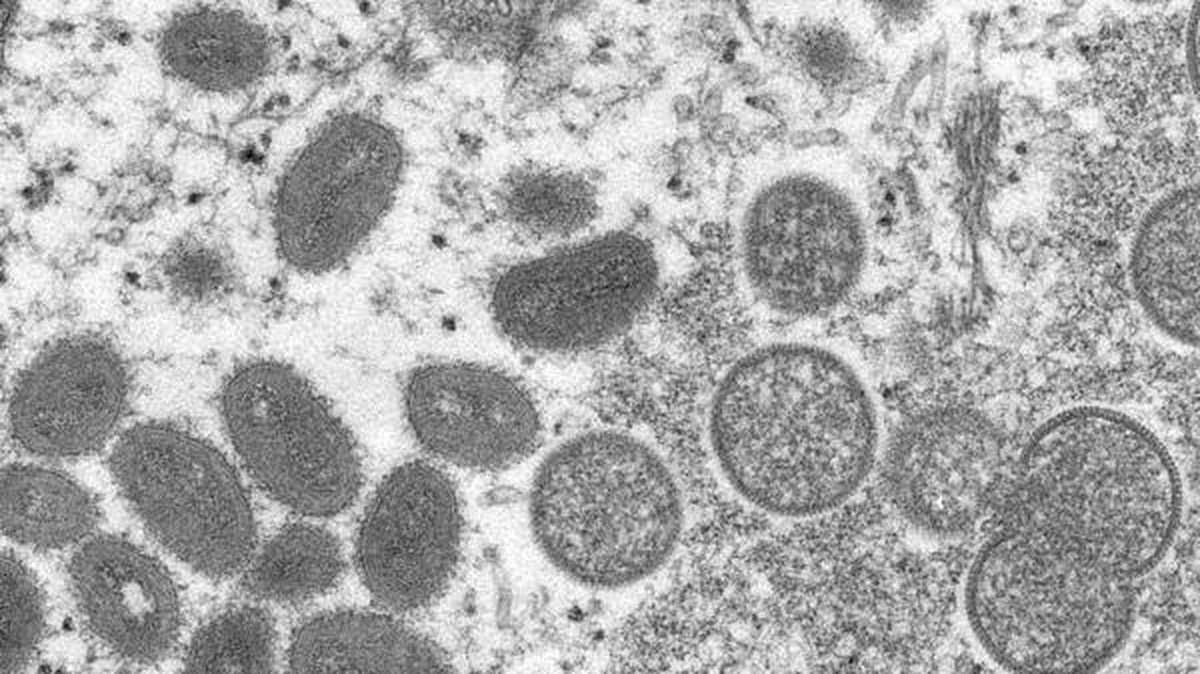 According to Federal Health Minister Karl Lauterbach, containment measures are being prepared after the first cases of monkeypox appeared in Germany. Recommendations on isolation and quarantine are currently being developed for Germany, the minister said on Monday on the sidelines of the World Health Assembly in Geneva. He assumes that they could already be presented this Tuesday. Vaccination recommendations for people who are particularly at risk are also being considered. According to Lauterbach, he has already contacted a manufacturer who makes vaccines specifically for monkeypox.

On Tuesday afternoon, Lauterbach, RKI President Lothar Wieler and the President of the German Medical Association, Klaus Reinhardt, want to inform about the monkeypox outbreak at a press conference on the sidelines of the 126th German Doctors’ Day in Bremen. In the meantime, two other federal states, Saxony-Anhalt and Baden-Württemberg, have reported evidence of the infection. Cases in Berlin and Bavaria were previously known. Samples from numerous other people are being analyzed, and authorities are also looking for contact persons who have been proven to be infected.

“Due to the diverse contacts of those currently infected, further illnesses are to be expected in Europe and also in Germany,” says a report by the Federal Ministry of Health for the Health Committee of the Bundestag. Well over 100 cases have now been detected worldwide, and due to the long incubation period of up to three weeks, experts are expecting a large number of further reports in the near future. It is still unclear whether the virus, which has been known for more than 40 years, may have changed, experts from the World Health Organization (WHO) said on Monday in Geneva.

On Monday, the British health authority UKHSA set three weeks as the recommended quarantine period for close contacts of infected people. Belgian authorities are ordering a 21-day isolation for infected people, a spokeswoman for the Ministry of Health confirmed on Monday. This does not apply to contact persons there, they are only advised to be particularly careful.

He thinks quarantine is “right and important in this phase,” wrote the Charité infectiologist Leif Sander on Twitter. It is a very dynamic global outbreak and too little is currently known about its extent and the chain of infection. All close contacts of infected people should be isolated to prevent further transmission as best as possible.

In Great Britain, a contact person with a high risk of infection is anyone who lives in the household with a sick person, has had sexual intercourse with such a person or has changed their bed linen without protective clothing, according to the UKHSA authority. This group should therefore also receive a protective vaccination. A vaccine of the “third generation” is used against the smallpox disease in humans, which is believed to be extinct. Experts assume that such smallpox vaccines also provide good protection against monkeypox.

In the Federal Republic of Germany, smallpox vaccination was compulsory for one-year-olds until 1975, in the GDR the vaccination requirement was lifted in 1982, according to the report by the Federal Ministry of Health (BMG), which is available to the German Press Agency.

The chairman of the World Medical Association, Frank Ulrich Montgomery, is in favor of a vaccination offer because of the higher risks for the unvaccinated. “It would therefore make sense to offer vaccination to all younger people who are no longer subject to smallpox vaccination,” he told the Funke media group. “We should primarily think of the groups that are currently particularly at risk – i.e. usually younger men with a lot of changing sexual contacts.”

See Also:  The history of the Soviet Order "Victory", which was recalled from Brezhnev after the General Secretary was gone

“Currently, the risk exposures seem to be predominantly sexual contacts between men,” the BMG also said. “Places of exposure to the cases that have become known in Germany so far were party events, including on Gran Canaria (Spain) and in Berlin, where sexual acts occurred.”

Even if the infections recorded worldwide currently primarily affect men who have had sex with other men: transmission is generally possible through close contact and contaminated materials. In contrast to Corona, for example, transmission via the air hardly plays a role.

At the beginning of May, a monkeypox case was detected in Great Britain – according to experts, the pathogen was probably already circulating in many countries. According to health authorities, the virus usually causes only mild symptoms such as fever, headache, muscle pain and skin rash. However, monkeypox can also have severe courses, and fatal illnesses are possible in individual cases. The consequences of surviving an infection can be scarring and, rarely, blindness.

In previous years, there had been cases of monkeypox in Western countries – but only in isolated cases and mainly due to infections in Africa. The cases now recorded are now chains of infection within western countries. It is still largely unclear where the origins of the current wave of infections lay. The outbreak did not come as a complete surprise, said medical official Montgomery. “Due to increasing mobility worldwide and the close contact between humans and animals, we have to adapt to such virus outbreaks more and more frequently.”

According to the virologist Isabella Eckerle from the University of Geneva, isolating those affected in clinics is extremely important. This reduces the release of the stable virus into the environment, she explained on Twitter: “You have to avoid that animal reservoirs form with us (rats in sewage/domestic waste, pets, livestock)”. Monkeypox could infect different species. Establishing permanent animal reservoirs outside of Africa would be a major problem – for both wild and livestock, she warned.

Should monkeypox be transmitted from humans to animals and spread in an animal population, the disease could become endemic in Europe, the EU health authority ECDC warned on Monday in Stockholm. It is important to prevent infections of domestic and wild animals.