“Scorched Heart” This was the name of the song mono-performance presented by the singer, laureate of all-Russian competitions Elena Gostinskaya and pianist Dmitry Budyanu on the day of the liberation of Gomel from Nazi invaders.

The performance of the Gomel vocalist has become another bright musical and poetic event for the holiday, which affects all residents of the city without exception. 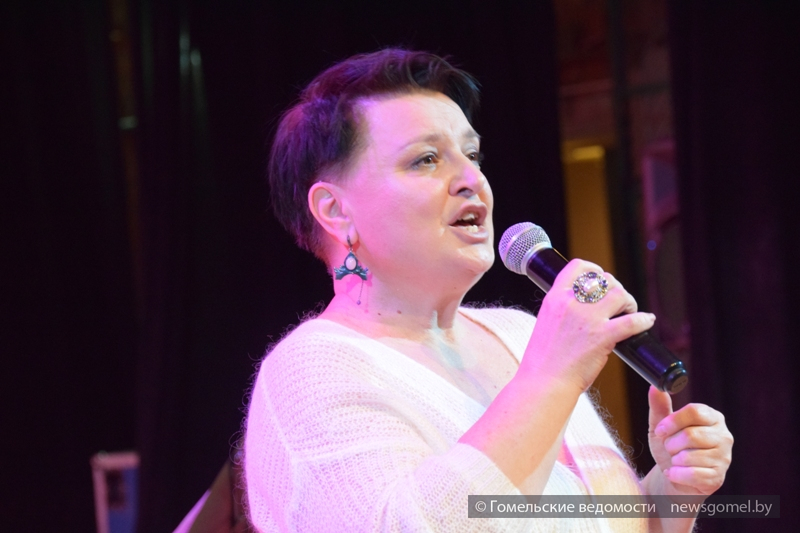 – The theme of the heroism of the soldiers-liberators, who gave their lives for our beautiful flourishing Gomel, as a source of creativity, should not dry up. Otherwise, on what examples will we be able to educate generations of children, how to pay tribute to those who did not spare their lives for the sake of our beautiful future? – says the artist. – The best songs and poems that reflected the spirit of wartime, the mood of people at the front and in the rear, entered into a single storyline of the play, which tells about the relationship between a man and a woman. After all, a soldier with weapons in his hands went into battle not only for the Motherland and Stalin, he defended his land, on which he could raise children with his beloved woman. 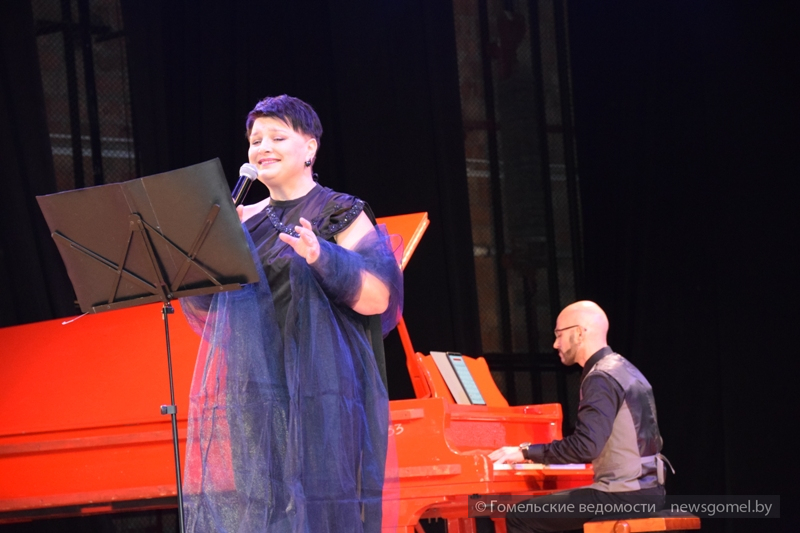 Touching songs, a video sequence of scrolling through black-and-white photographs and newsreel frames that preserved the appearances of people and cities scorched by the war, the crackling and noise of vinyl records under the needle of an old gramophone – everything tuned in to the experience of hard days in the inexorable, terrible reality. And love is like a candle in the wind, like wings that carry you out of all adversity, despite mortal wounds and losses. The audience’s eyes shone with tears, applause was accompanied by each number of artists. “Dark Night”, “Cossacks in Berlin”, tango and foxtrots – minor notes mixed with major ones, predicting the approaching Victory. And every spectator who left the hall took with him a piece of communion to the great event in the history of our city.

See Also:  All recipes from season 6 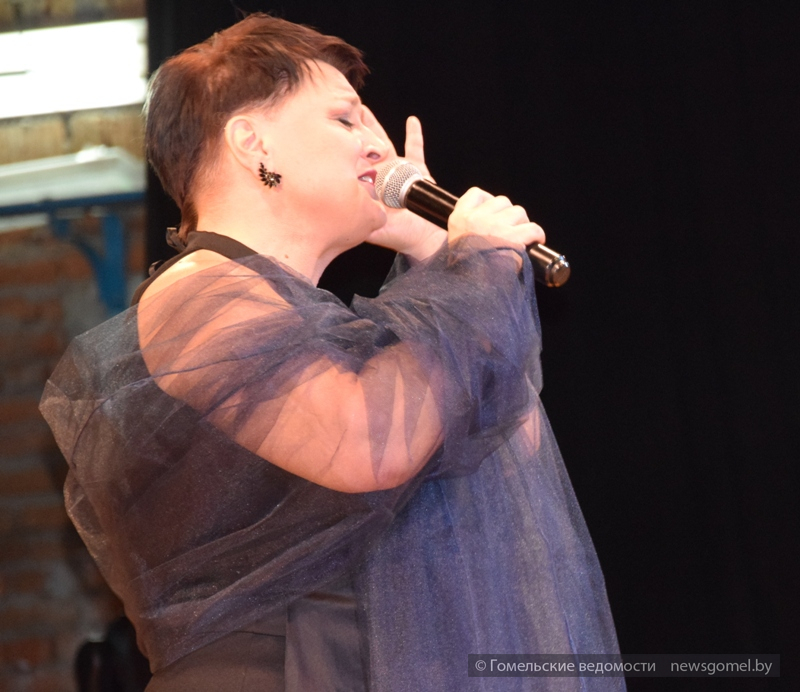 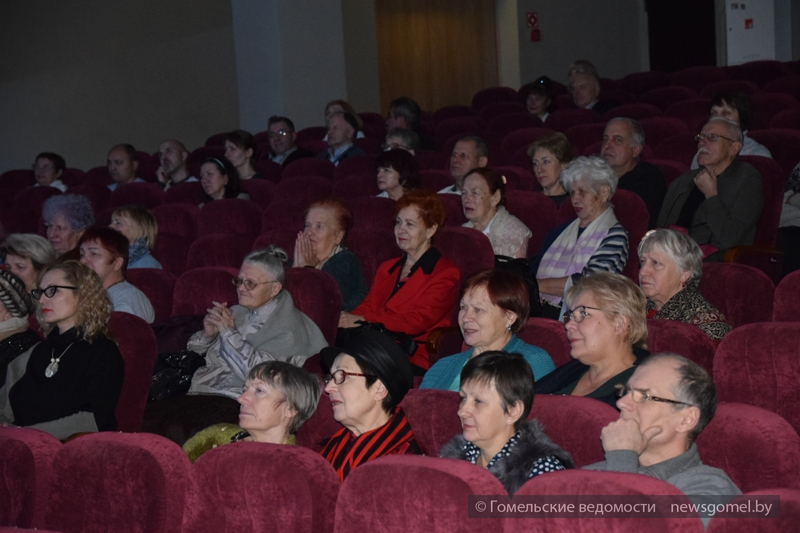 Author of the photo: Natalia Rudeva

Found a mistake in the text? Select it and press Ctrl+Enter

Discuss the news on social networks