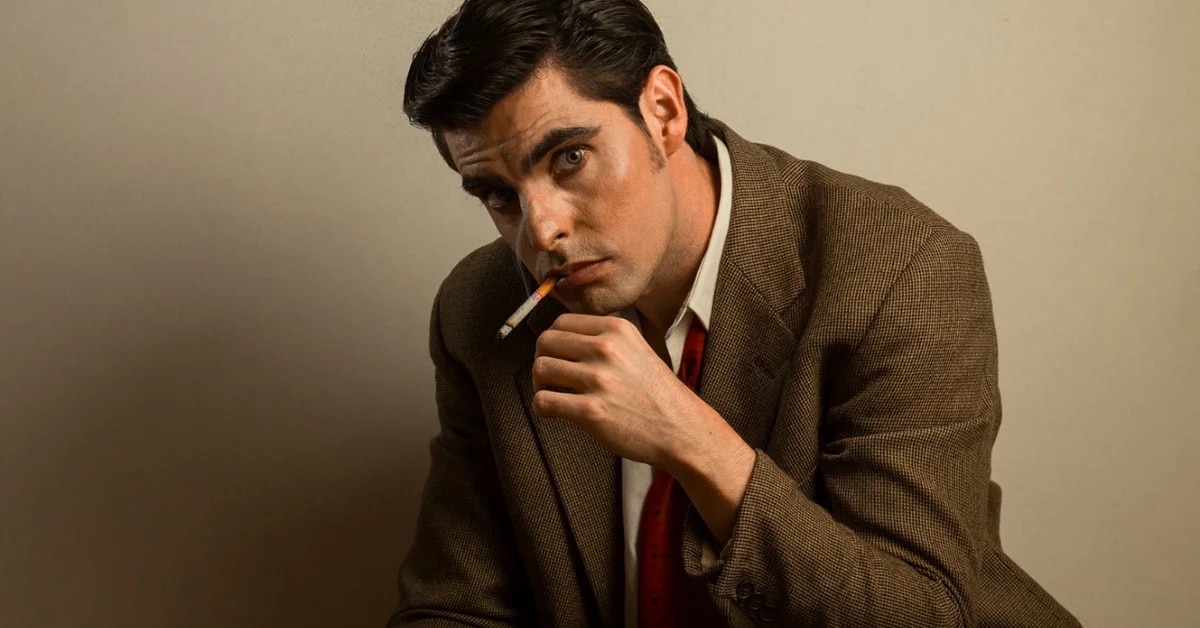 “My whole life, a long time, I have spent with gay men—Montgomery Clift, Jimmy Dean, Rock Hudson—who are my colleagues, co-workers, confidants and closest friends. It didn’t matter to me who they slept with! They were just the people I loved.” This was the speech that Elizabeth Taylor, the Hollywood superstar, gave in 2000 within the framework of the Glaad Media Awards, the prizes awarded by the main organization that defends LGBT+ people in the United States. With those sincere and forceful words, Elizabeth, a close friend of Montgomery Clift, put an end once and for all to the mystery that for decades —and long after his tragic death— survived about the actor’s sexual orientation.

It took 34 years after his tragic death marked by alcoholism and addictions, so that in a public way —and not through rumors or in a low voice— it was possible to talk about the homosexuality of one of the most acclaimed gallants of the film industry. In a privileged family, Clift grew up under the pressure of expectation. His mother, Ethel Fogg, embarked him several times with his brothers on tours of different countries in Europe to soak up the fine arts.

At age 13, thanks to his early training and family connections, he made his Broadway debut. But beyond the providential help received, two particular traits would later consecrate him as a Hollywood star in films like “A Place in the Sun”, “The Heiress” and “From Here to Eternity”. An unusually beautiful face and a way of appropriating the characters that made him the creator of a new Hollywood heartthrob archetype: a more sensitive, almost introverted one, in touch with his emotions. He and Marlon Brando – his rival in the pursuit of leading roles, although not in everyday life – would be called “The Golden Twins”, not only for their privileged physical appearance, but for their meteoric rise to the top of Hollywood. Fame, wealth, beauty. It seemed that nothing in Montgomery’s life could go wrong. Until the accident that changed everything.

A car accident that changed his face (and his life) forever

On the night of May 12, 1956, Elizabeth Taylor, her dear friend and co-star of several of her tapes, was throwing a party at her house. Different versions contradict each other on whether Clift drank alcohol, whether he barely touched a glass or drank nothing at all. He had been self-absorbed throughout the evening, which he had only attended at the insistence of his friend Elizabeth of his. They had barely driven a few meters in the company of his friend and actor Kevin McCarthy – each in his car – when the latter lost track of him in the rearview mirror. Suddenly, an explosion: Clift’s car had hit a telephone pole.

As his friend Kevin rescued him from a car turned into an accordion of metal and broken glass, Elizabeth Taylor went to the scene of the accident and herself, with bare fingers, removed Clift’s teeth that had been dislodged and driven down his throat by the impact. Taylor not only saved her life with this heroic act, but also her dignity. He confronted the horde of photographers who had already gathered to cover the accident and threatened them so that they would not dare to make a spectacle of the tragedy. Thanks to his intervention, none of them leaked any photographs of the grim event. 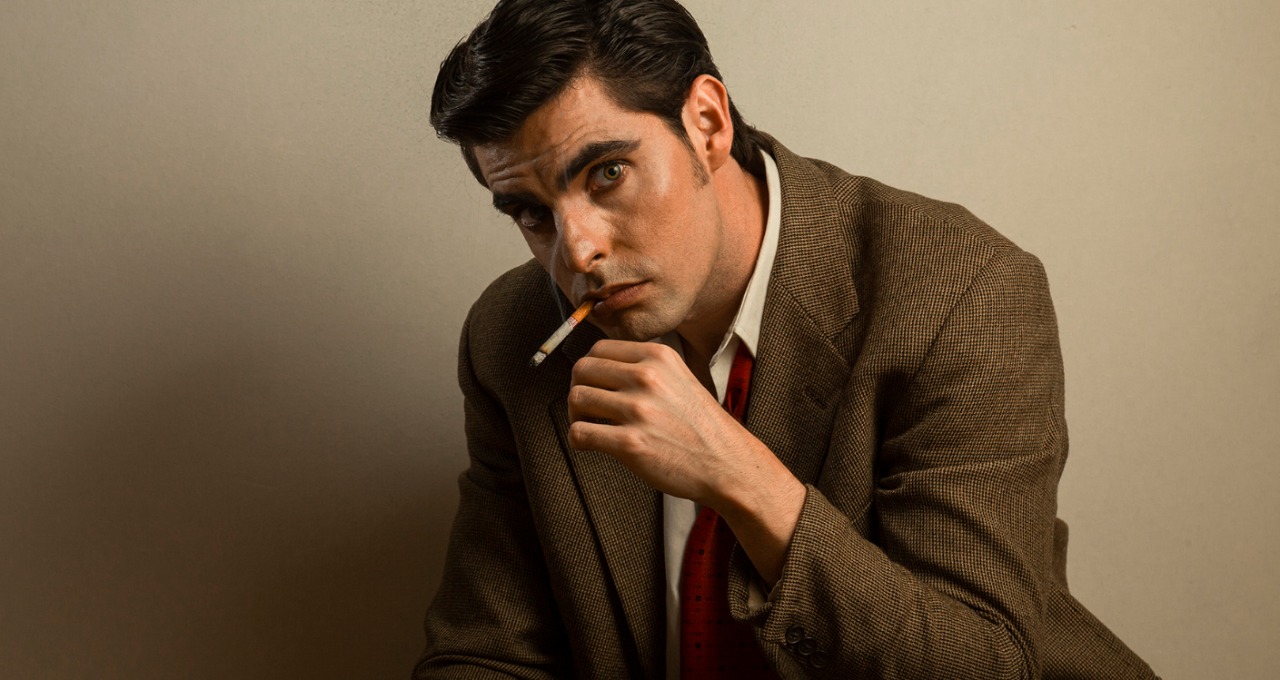 The actor Horacio Colomé, as Montgomery Clift, at the staging of a new play that was seen this Thursday and will be seen today at the CCEMX.

“It is from that accident that his life is completely transformed, not just his face, which had to be rebuilt. It was a tragic accident without a doubt, but from it ‘Monty’ also loses his gallant mask, which was a prison and a cliché. From that tragedy, Clift begins a journey to find his true potential, discovering himself a great actor and a great creator beyond his physical beauty”, explains the Spanish playwright Alberto Conejero, who is in Mexico to offer a theatrical production of his text How can I not be Montgomery Clift? which is presented this Friday, May 26 at the Cultural Center of Spain in Mexico.

In a chat with Infobabe, Conejero, with extensive experience in Spanish theaters, tells us what we can find in this text that we cannot find in other materials dedicated to the artist. “My intention has never been to make a biodrama; I seek to portray the figure of Montgomery Clift beyond purple and glitter. It is a work that despite being a Hollywood superstar, directly challenges the viewer. It is an essentialist and existentialist text, it goes towards its center. That is why he speaks to all of us. Because in the center we are very much alike to each other”.

Despite having been a superstar and having lived in the middle of the last century, according to Alberto Conejero, it is thanks to that existentialist tone that LGBT+ people of the 21st century can identify with and even more: rethink our current position. “Montgomery Clift, for all his privilege, was never able to speak openly about his homosexuality. He lived through three tyrannies, that of beauty, that of the industry that forced him to keep quiet about who he was, and that of internalized homophobia. The latter is the one that sometimes makes us our worst enemy. It also forces us to reflect on the rights we enjoy today, so as not to take them for granted. Rights are fragile: they are conquered, but they are also defended day by day”, he points out. 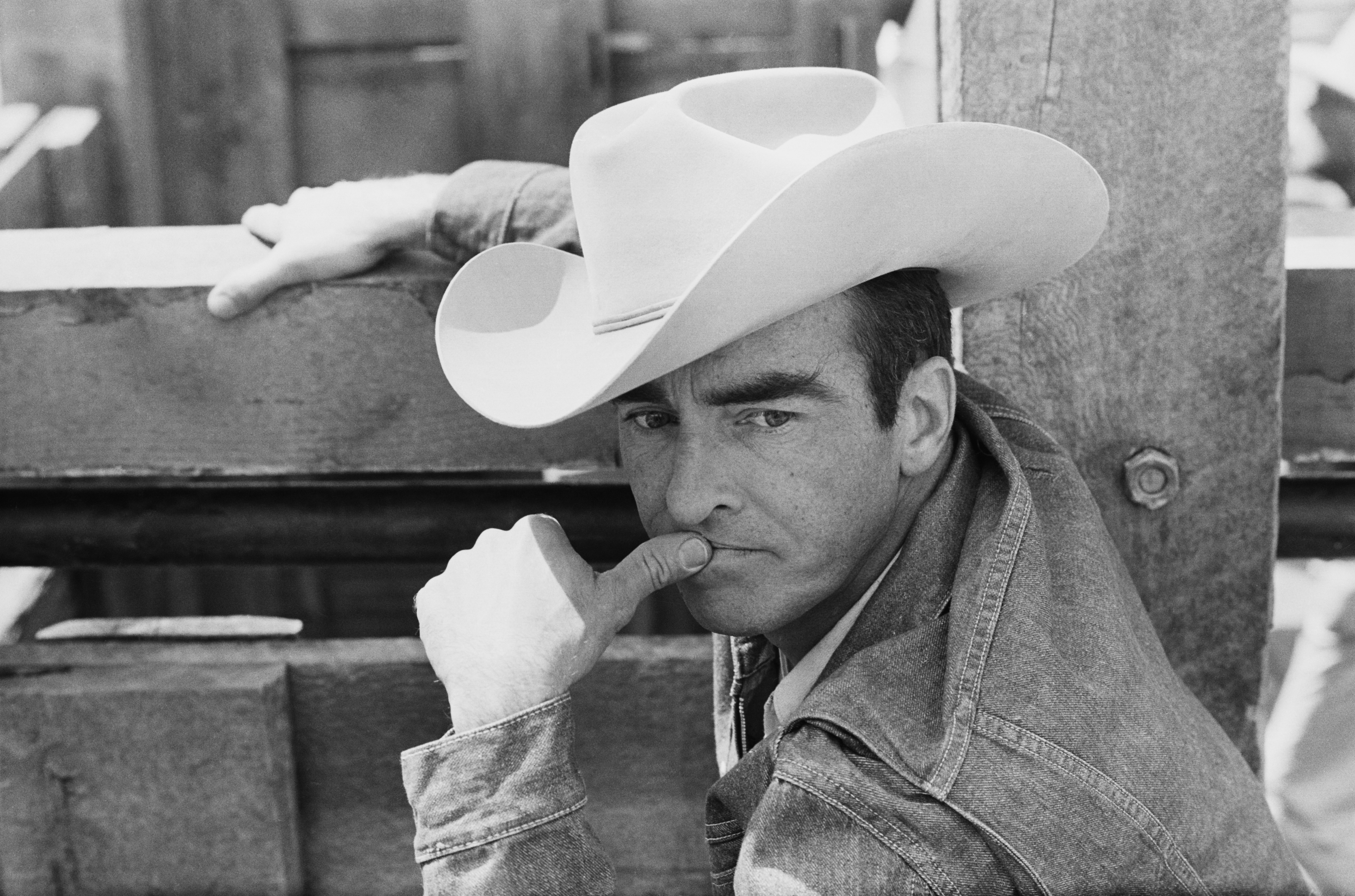 Montgomery Clift on the set of The Misfits, one of his final films (Ernst Haas/Ernst Haas/Getty Images)
See Also:  Panda Express Delivery and take-out | 7781 Eastchase Parkway Montgomery | Menu and prices

A text and montage that the LGBT+ community can enjoy, but that is universal

The existential character of the text is what makes it work and can capture different audiences. The actor Horacio Colomé also agrees with this, who gives life to Montgomery Clift in the staging of Conejero’s text. “It is a text that speaks to all people who have been oppressed, both socially and by themselves. It can be given an LGBT+ reading, but also a feminist reading, a reading from any minority. It is a text that inspires to fight for freedom” Explain.

Horacio Colomé mentions that he has enjoyed this character because it has been the greatest challenge of his career. “He is a character that I play with absolute respect. She is a Hollywood superstar, she is a character marked by a homosexuality that she cannot name and she is on a personal quest. He is also marked by alcoholism and addictions. And he is also conditioned by beauty, which is something that we live a lot in the acting guild; he confronts us and forces us to think that beauty is ephemeral”, he concludes.

“How can I not be Montgomery Clift”, by Alberto Conejero, will be performed this Friday, May 27 at 7:00 p.m. at the Centro Cultural de España México, located at República de Guatemala 18, in the Historic Center of Mexico City

Queer as Folk was a lifeline for gay people in the 2000s. Will your new version reflect the complexities of this moment?
State homophobia in post-Hitler Germany, in one of the films of the year
Queer Britain, the London museum that commemorates the struggles and triumphs of the LGBT+ community