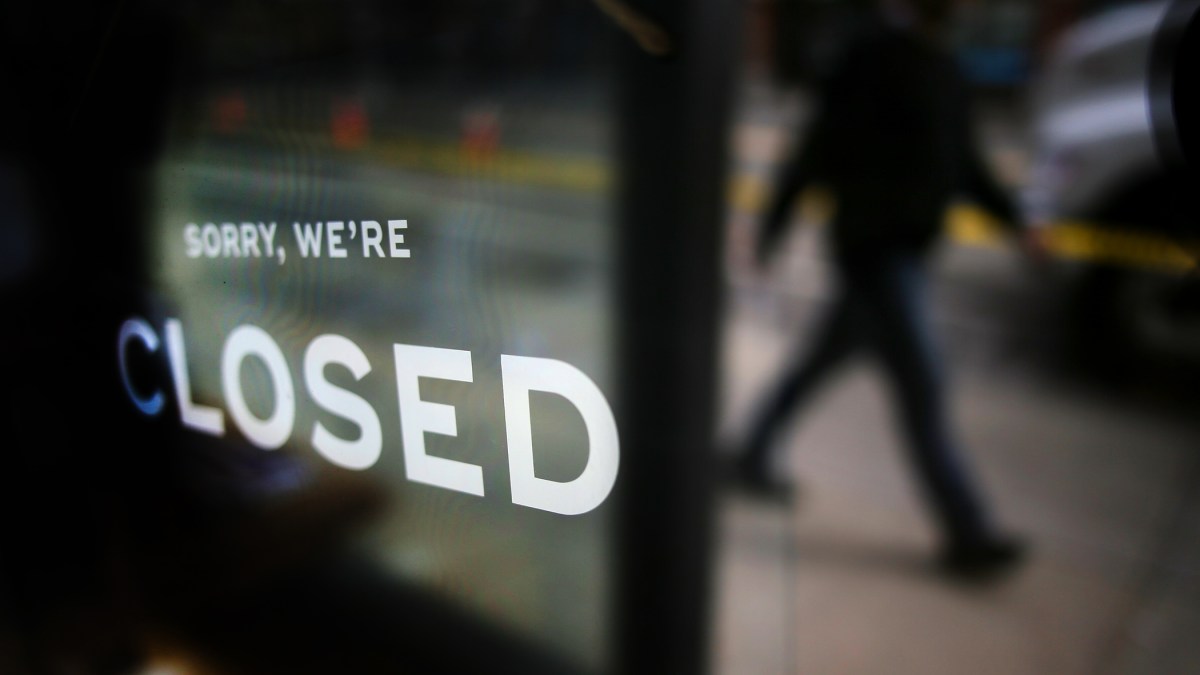 HOUSTON – Montgomery County’s highest authority, Mark Keough, announced that in this northern part of the Houston metropolitan area the operational capacity of businesses will not be limited despite the fact that a directive from Governor Greg Abbott states that due to the increase in hospitalizations to cause of COVID-19 must be reduced.

Under Abbott’s directive, restaurants must operate at 50% and bars must close.

“You don’t have a healthy community without a healthy economy. The answer is no to the closure or limitation of our business activities, ”Keough told the Houston Chronicle.

Administrator Keough criticized the fact that Governor Abbott has not said anything after the Trauma Q Area (which comprises a large area of ​​the greater Houston area) reached a level of hospitalizations of more than 15% for a period of 7 consecutive days.

Keough insisted that the director of the Texas Department of Health Services, John Hellerstedt, is not an elected official. Hellerstedt has been the person who has promoted the security protocol that establishes the closings and the reduction in business.