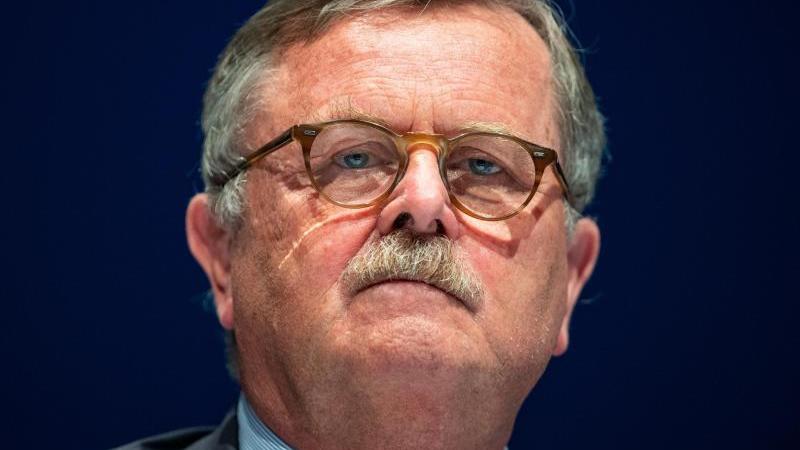 WHO classified Omikron as “very worrisome”

The chairman of the World Medical Association, Frank Ulrich Montgomery, warns of the emergence of dangerous variants of the corona virus. “My big concern is that there could be a variant that is as infectious as Delta and as dangerous as Ebola,” he told the newspapers of the Funke media group on Saturday.

Reading tip: You can find all current information on the corona virus in our live ticker on RTL.de.

The new South African variant B.1.1.529 Omikron is a good example of the fact that the virus should not be given a chance to mutate. To prevent further variants, it will be necessary to vaccinate the world for years to come, said Montgomery.

An Ebola infection usually leads to a high fever and internal bleeding and is very often fatal. Without medication, around 50 percent of the sick die, although the proportion can be significantly lower or higher, depending on the type of virus. The Ebola outbreak with the most serious consequences to date was in West Africa in 2014/2015, when more than 11,000 people were killed. (dpa/akr)

Reading tip: New corona mutation in South Africa – what makes it so dangerous?