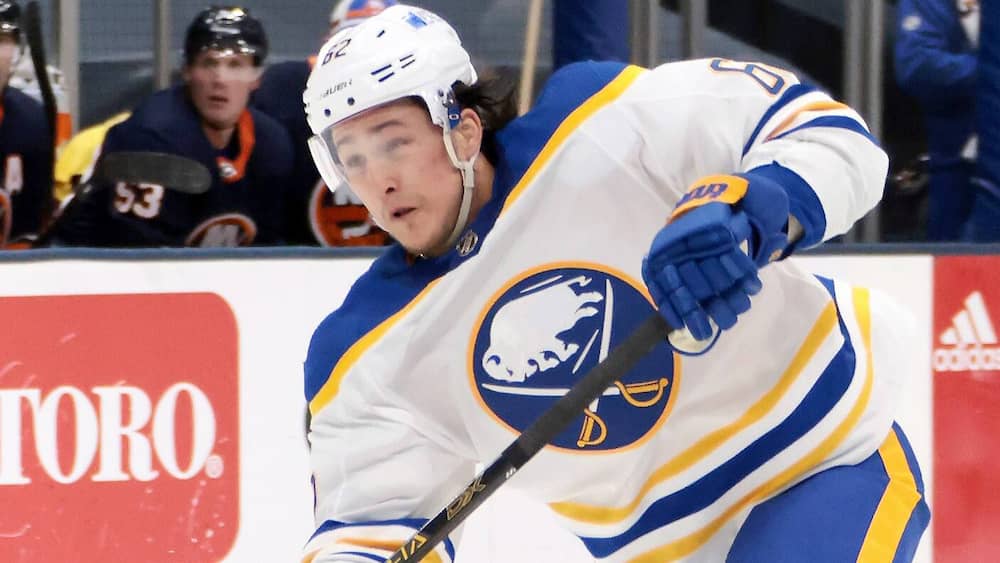 The Buffalo Sabers traded defenseman Brandon Montour to the Florida Panthers on Saturday.

By acquiring Montour, the Panthers hope to compensate for the loss of back Aaron Eklad. The latter suffered a broken left leg in March and his season is over.

Former goaltender and NHL Network analyst Kevin Weekes said the Sabers were given a third-round pick in return for the defenseman’s services.

The 26-year-old Montour has 14 points, including five goals, in 38 games with Buffalo this season. The former Anaheim Ducks could become an unrestricted free agent at the end of this campaign.

The San Jose Sharks have reportedly traded goaltender Devan Dubnyk to the Colorado Avalanche for defenseman Greg Pateryn and a fifth-round pick.

This is what Pierre LeBrun reported on Saturday from The Athletic.

After six seasons with the Minnesota Wild, Dubnyk has entered the current campaign with the Sharks. In 17 games, he is 3-9-2, with a 3.18 goals-against average and .898 save rate.

The 34-year-old goaltender will be making his sixth roster since making his debut in the National Hockey League (NHL) in 2009-10.

Former Dubnyk teammate with the Wild, Pateryn started the season with the Avalanche. He hasn’t scored any points in eight games and posted a -2 rating. He also had four penalty minutes.

See Renaud Lavoie’s segment on the trading period in the video above.