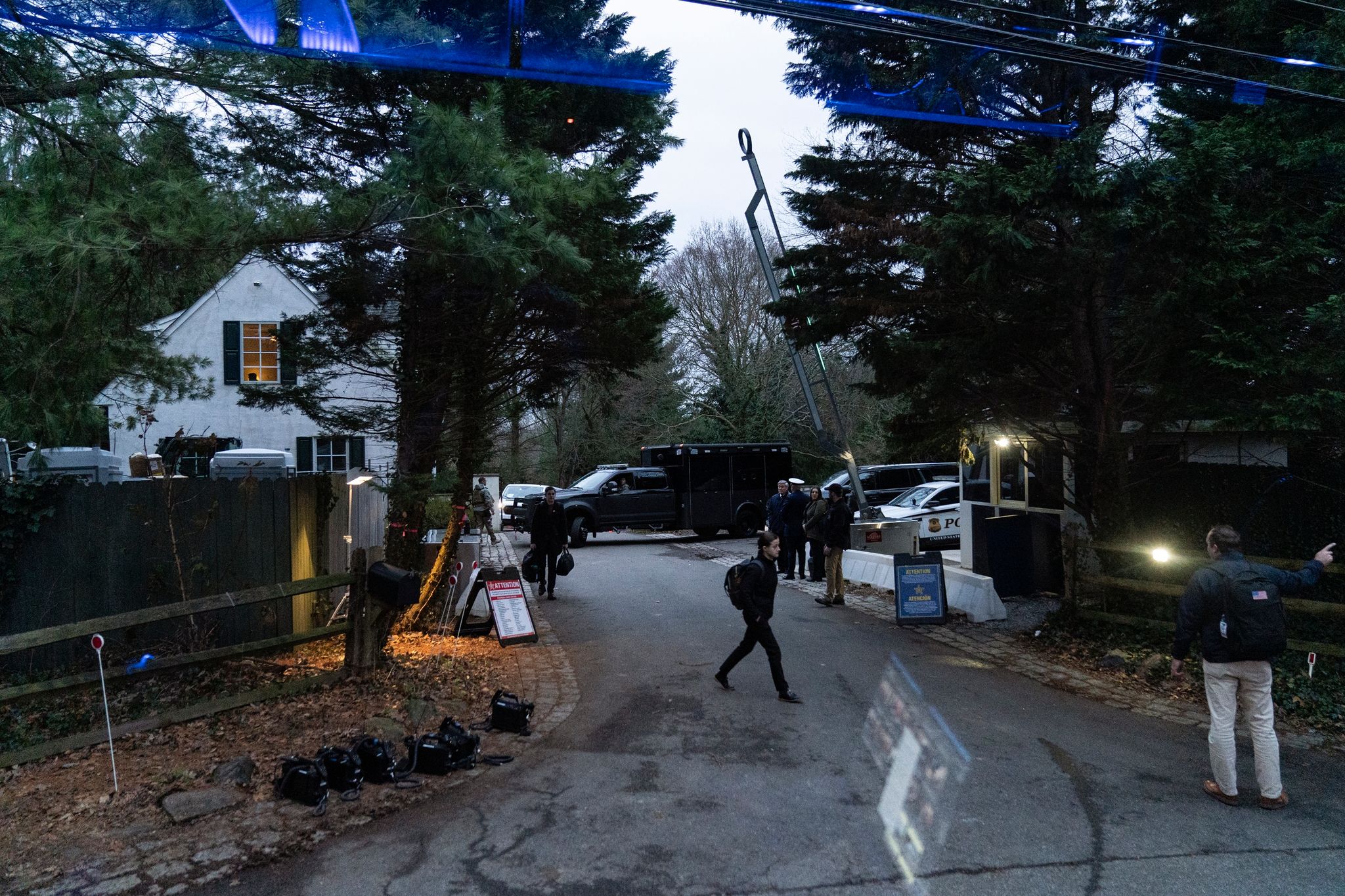 Five sheets of paper – may not sound dramatic. But the fact that the White House has to admit piecemeal a new sensitive document found with the President is putting Joe Biden under further pressure.

More secret documents have surfaced in the private home of US President Joe Biden in the state of Delaware. Biden’s adviser Richard Sauber announced on Saturday that he had found another five pages of confidential government documents there. The revelation puts Biden under further pressure after his staff had previously discovered documents from his time as US Vice President in several tranches in different places.

The President and the White House are heavily criticized for their communication policy in the case. The new find contributes further, because the White House had already declared the search over.

Biden served as Vice President Barack Obama from 2009 to 2017. In the past few days, it has become known that confidential government documents from this period had been discovered in various locations: in Biden’s private offices in the capital Washington and in his home in Wilmington, Delaware. In Wilmington, employees discovered classified documents in Biden’s garage, which drew particular mockery from the Democrat, but also in an “adjoining room” that Biden called his “personal library.”

Why is the information only coming now?

Biden’s personal lawyers last found a page of confidential material in that room on Wednesday. Since the lawyers did not have security clearance to handle government classified documents, they immediately stopped their search. Sauber said he himself has the necessary authority to handle classified documents and traveled to Wilmington on Thursday evening to hand over the documents to the Justice Department. During the handover, the additional five pages turned up.

Why the White House only informed about the find on Saturday, two days later, is open. Biden’s spokeswoman Karine Jean-Pierre has consistently avoided inquiries from reporters about the case over the past few days and has stuck to the same formulations – such as that the President takes dealing with secret documents very seriously and that she has no further details on the case due to the ongoing investigation could say. At one point, however, Jean-Pierre had committed himself to Thursday’s briefing in the White House. When asked if the President was sure that no more classified documents would be found in further searches, she said: “You should assume that the search is complete, yes.”

First find before the midterm elections

The fact that the White House now has to concede another find is extremely unpleasant for the President. Because even before that, the government headquarters had only released piecemeal information and the public as a whole had not been informed for a long time.

The first tranche of confidential government documents was discovered on November 2 – shortly before the US congressional elections. According to a report by US broadcaster CBS, this included top-secret material. The White House emphasizes that Biden’s lawyers immediately informed the National Archives, which is responsible for storing such documents. However, the public only found out about it when the media reported on the delicate find last Monday. As a reaction to the first discovery when clearing out the private offices in Washington, according to the consultant Sauber, Biden’s employees then looked for further documents in other places and finally found what they were looking for in Wilmington.

Attorney General Merrick Garland appointed a special prosecutor to investigate the case on Thursday. Garland revealed that Biden’s team had informed the Justice Department on December 20 that the classified information was found in the Wilmington garage. However, the White House did not confirm this garage find in the first public statement a few days ago, but only in response to media reports. This too met with a great deal of misunderstanding.

Biden, like many weekends, was in Wilmington on Saturday when news of the new find broke. For the president, the revelations are politically very sensitive – not only because it is not allowed to store confidential government documents privately after leaving office, because in the USA the national archive is responsible for this.

The finding of documents at Biden is also extremely explosive because former Republican President Donald Trump caused a scandal with a similar case in the summer: after leaving the White House, Trump kept large amounts of confidential government documents in his private estate in Florida , including a number of top-secret documents. The FBI searched the property in August and confiscated various classified documents. Biden criticized Trump’s handling of the documents at the time. Now he himself is being subjected to severe criticism from Trump and his Republicans. They have now taken over the majority in the House of Representatives and have already initiated the first parliamentary investigations into Biden’s documents.