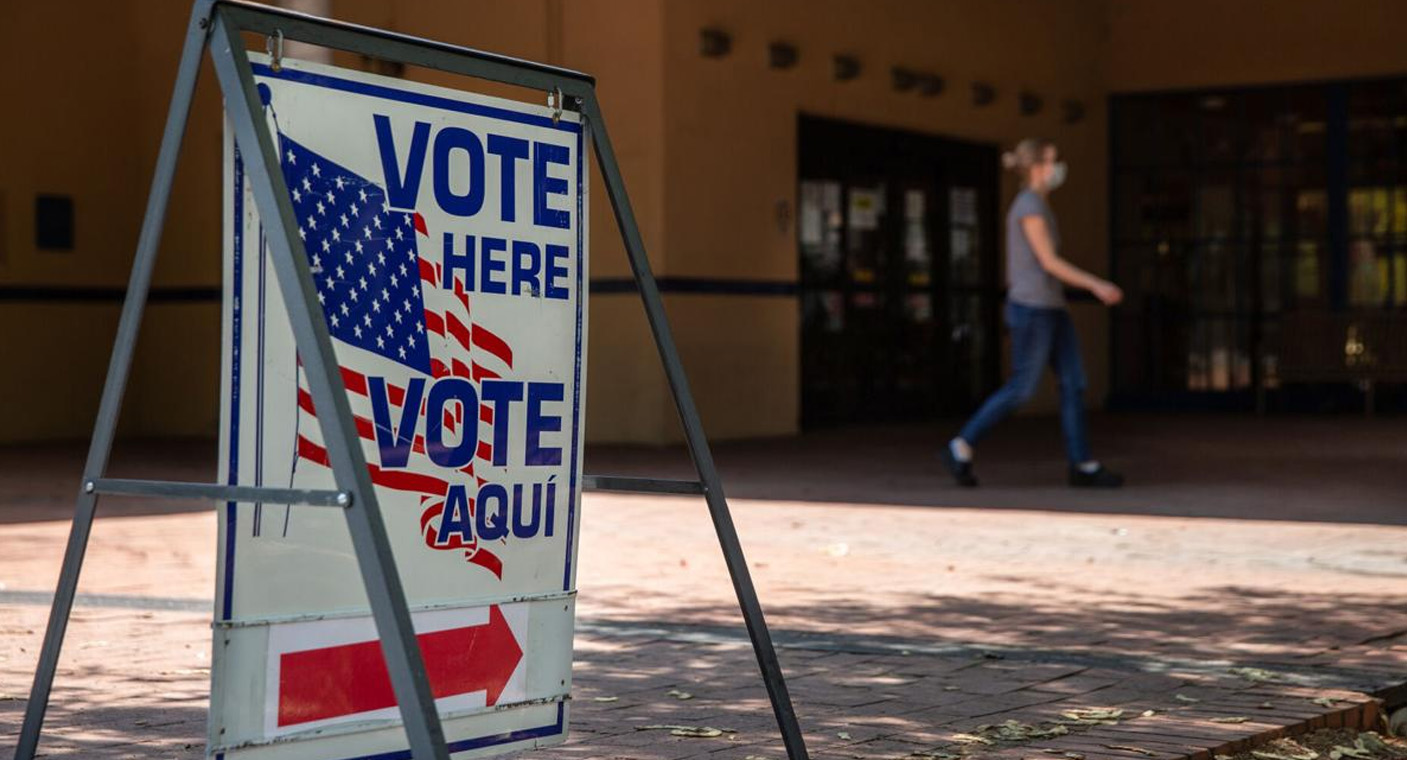 Hermosillo, Sonora.- In the next state elections in Arizona, to be held on November 8, more than 2 million Latinos could vote, who represent 31 percent of the population of the US entity.

Carolina Rodríguez Greer, director of the organization Mi Familia Vota, reported that in the nominal voter registry of Arizona, which is 7 million, Latinos make up 24 percent of the voters.

For Informative Link with Luis Alberto Medina on La Onda 1190AM, the head of the organization indicated that in these general elections, in addition to the new governor, representatives in Congress and in the Senate will be decided.

Where can they vote?

According to Rodríguez Geer, those who are eligible to vote in the primary elections on August 2 can go to the polls, whose location can be found on the County Recorder page, depending on their county.

Likewise, they must verify if they are registered to exercise their vote or update their voter registration. For people who received their ballot in the mail, Rodríguez Geer said, it is important to return it filled out, signed, dated, phone number and stamped, to the elections office before July 26.

Temporary jobs for the day

In this sense, Mi Familia Vota announced 100 temporary jobs available for this election day, where the people who join will do campaign work to invite citizens to vote in both the primary elections (August 2) and the general ones (August 8). of November).

The requirements for these jobs, located in Pima and Maricopa, are as follows:

See Also:  The Canadiens complete their transaction with the Coyotes

Carolina Rodríguez pointed out that the payment for these temporary jobs will be 22 dollars an hour, under an evening shift schedule, in addition to weekends.