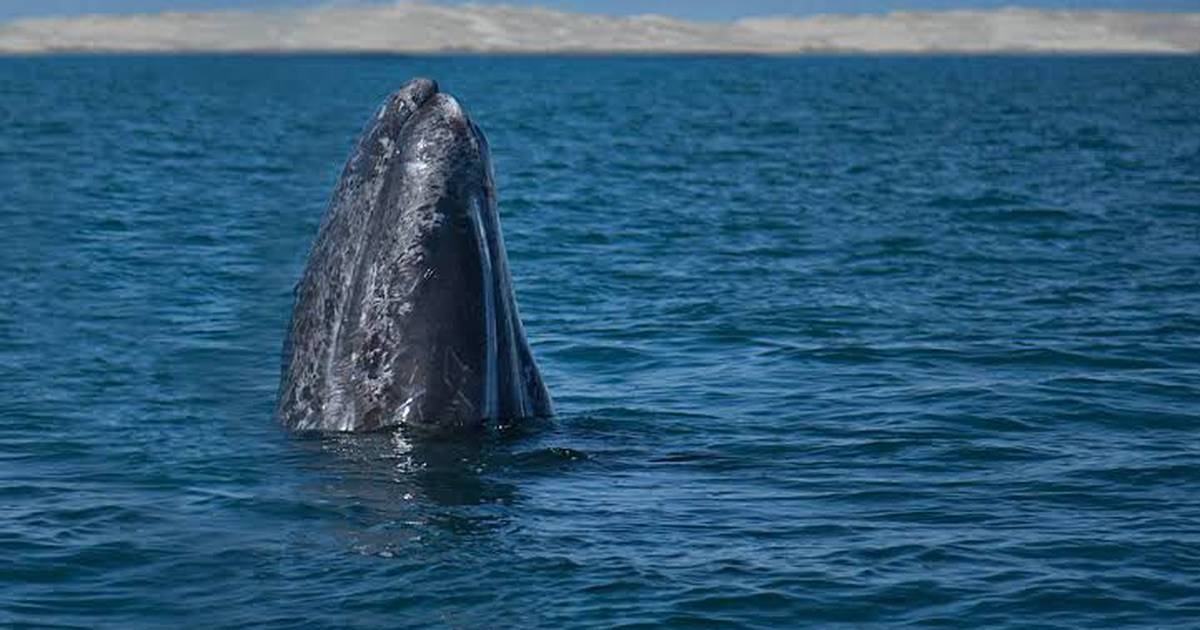 La Paz, BCS.- While the gray whale remains in the seas of the entity, it becomes a tourist attraction for thousands of visitors who travel to Baja California Sur to interact with the mammal.

Everardo Mariano, director of the El Vizcaíno Biosphere Reserve, confirmed that this year the state registered the birth of just over 600 gray whale calves in the entity’s lagoon bodies.

Data provided by the official details that in the Ojo de Liebre Lagoon the largest number of gray whale births was reported, with 290 records in this season that runs from January to April

In Adolfo López Mateos, Puerto San Carlos and Puerto Chale, up to 125 births were recorded this season.

“The highest peaks are in February, which is when we register the most whales,” said the official in this regard.

Likewise, the closure of this season yielded the visit of up to 1,500 gray whale specimens in South Californian waters. To keep a record, the National Commission of Natural Protected Areas (Conanp) and authorities in lagoon complexes carry out a census once a week during the first four months of the year.

“Let’s say that the highest count was in February, which was more than a thousand whales for the Reserve, but those are only the ones that are counted in a single moment of the census. This is a methodology to observe the trend of whales in migration and it does not mean that it is the total number of whales that arrive, ”he said.

The regional director of Conanp, Benito Bermudez Almada, specifies that the gray whale travels 9,000 kilometers, from Alaska to the seas and lagoon complexes of Baja California Sur to reproduce and give birth to their young. The sighting of the giant of the sea is one of the main tourist activities in the state.

See Also:  How China wants to access the Arctic