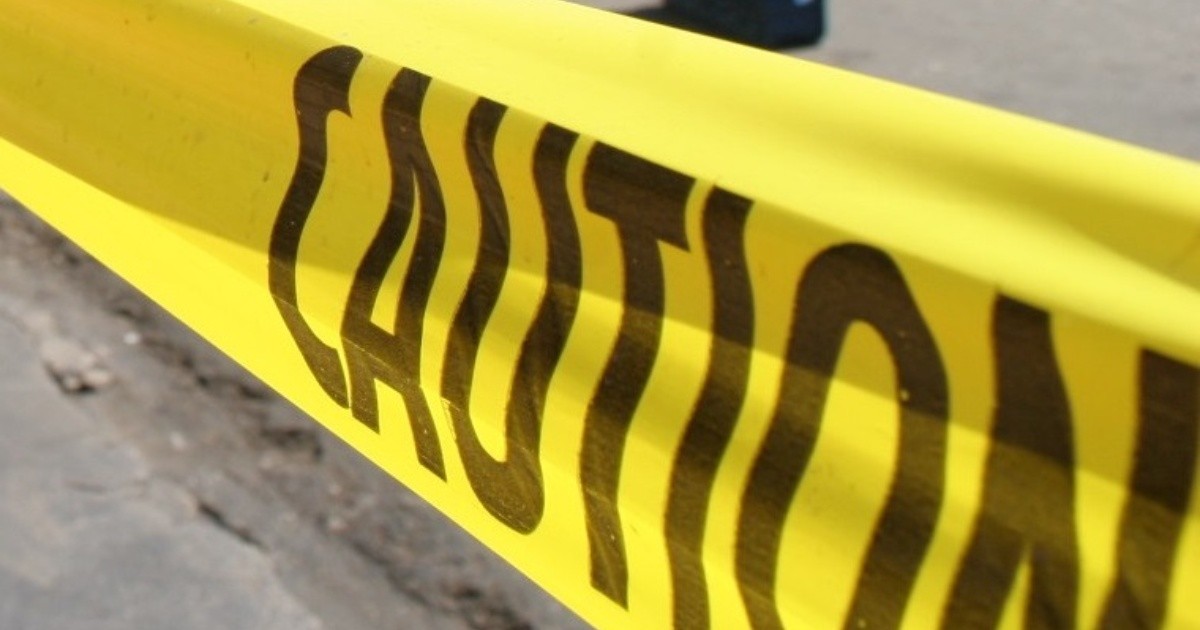 A rear-end collision cost the life of a motorcyclist during the first minutes of this Saturday, in Yuma, Arizona, reported the County Sheriff’s Office.

The accident occurred at 12:56 am this Saturday on Avenida B Sur, between 12th County Street. and Chapultepec Street, south of Yuma, in a rural area.

The driver of a 2007 Suzuki motorcycle rear-ended an Acura MDX car as the two were heading south on B Avenue.

The motorcyclist, identified as Rodrigo Garza, 23, of Yuma, was expelled from the motorcycle and suffered fatal injuries at the site.

The Acura driver, identified as Roberto Enriquez, 50, of Somerton, was unharmed.

Elements of the Sheriff’s Office came to the site and processed the scene for investigations, in which alcohol has been ruled out as a factor.