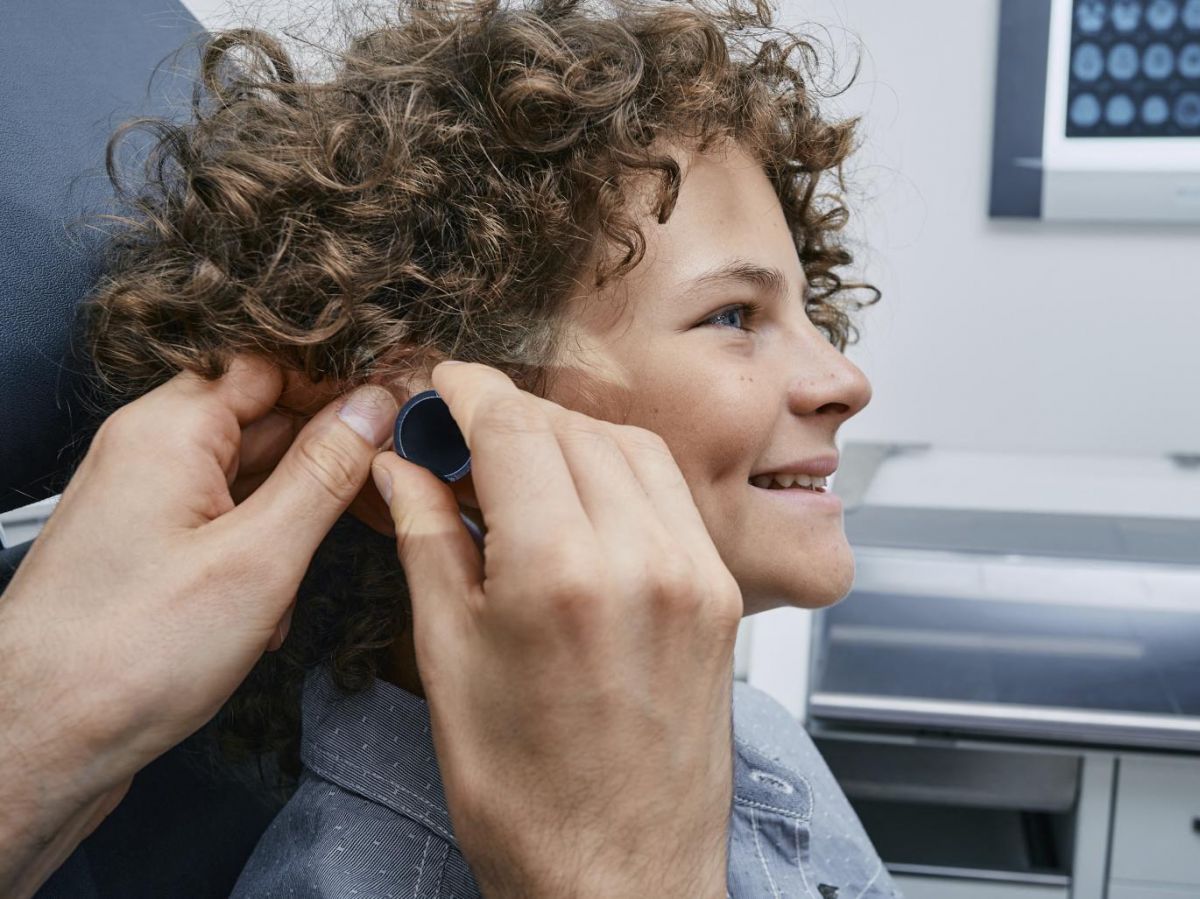 Faced with paramyxovirus, the virus responsible for mumps, three doses (instead of the two currently provided for by the vaccination schedule) would be necessary. This is the conclusion of a recent American work by epidemiologists from the University of Georgia and the University of Michigan published in the journal The Proceedings of the National Academy of Sciences (PNAS). The current vaccination schedule against mumps (a first dose at 12 months, the second between 16 and 18 months in France but later, around 4 years of age, in the United States) does not seem to be enough to provide lifelong protection against mumps. infection with the so-called mumps virus. Therefore, a third dose would be necessary to hope to eradicate the disease, at least in the United States, as the study specifies here.

Complications that can be serious

As a reminder, this viral disease characterized by inflammation of the salivary glands (located in front of the ears and called parotid glands), most often benign (in 25% of cases, it even goes unnoticed), can however be complicated by deafness or infertility, especially in men. The mumps vaccine developed in the 1960s is now administered in combination with the vaccine against measles and rubella, known as MMR (measles, mumps, rubella).

Faced with the various epidemic resurgences of the last fifteen years in the world (United States, United Kingdom, Canada, France, Denmark Korea, etc.), most of the cases occurring in people who are nevertheless fully vaccinated, the researchers wondered about the causes and then established two hypotheses: either a decrease in vaccine protection over time, or the appearance of new viral subtypes escaping vaccine protection, which is possible insofar as we know that there are 13 genotypes of this virus. The results of their mathematical calculations — computer models examining nearly 40 years of data on mumps incidence broken down by age — are clear: the first hypothesis turns out to be correct.

A third dose in adulthood

They thus managed to calculate that at the age of 18, only one in three people is protected, 12% of young people vaccinated have completely lost their immunity and that in the end, only 50% of people vaccinated will be protected throughout. of their life. According to the press release from the University of Georgia, the Centers for Disease Control and Prevention reported more than 300 cases in 2022 in 40 different states in the United States. And the researchers conclude by specifying “that due to the combination of waning immunity and primary vaccine failure, robust herd immunity cannot be achieved with the current vaccine and vaccination schedule”. A finding that therefore calls for the revision of the vaccination schedule which would offer a third dose in adulthood.