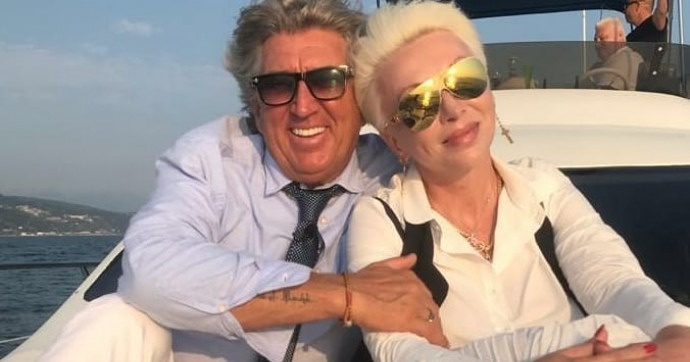 Valentina Legkostupova died under strange circumstances more than four months ago, but the artist’s husband still constantly shares his memories of living together. This time, he posted a message from the artist that she wrote to him on December 31, 2019.

“My love! My dear, most beloved one, ”the artist wrote to Firsov.

Such a romantic post caused a storm of negativity from Yuri’s subscribers. Many accused him of hype for the tragedy. “The person opened up to you, and you show it to everyone. So all your relationships are window dressing ”; “Maybe you shouldn’t post such private messages? Leave them only for yourself ”; “How alike you and Valentina were,” the indifferent shared their opinions.

Earlier, Firsov urged people to be kinder and not put pressure on him. After the death of Legkostupova, it was Yuri who became the main suspect in the tragedy. The daughter of the artist Anetta is still sure that her mother could be alive if Firsov had turned to doctors in time.

do not missThere was no living space: the injuries that led to the death of Valentina Legkostupova

For Yuri himself, such accusations are very painful. “For some reason everyone forgets that I have lost my wife, a loved one. I did not overstep it, did not survive, ”the man shared on social networks.

We will remind that Valentina Legkostupova was in the hospital in early August. She had bruises on her body. The doctors also found out that the singer received a head injury. Firsov argued that Legkostupova simply fell unsuccessfully in the bathroom, but many still do not believe this version.