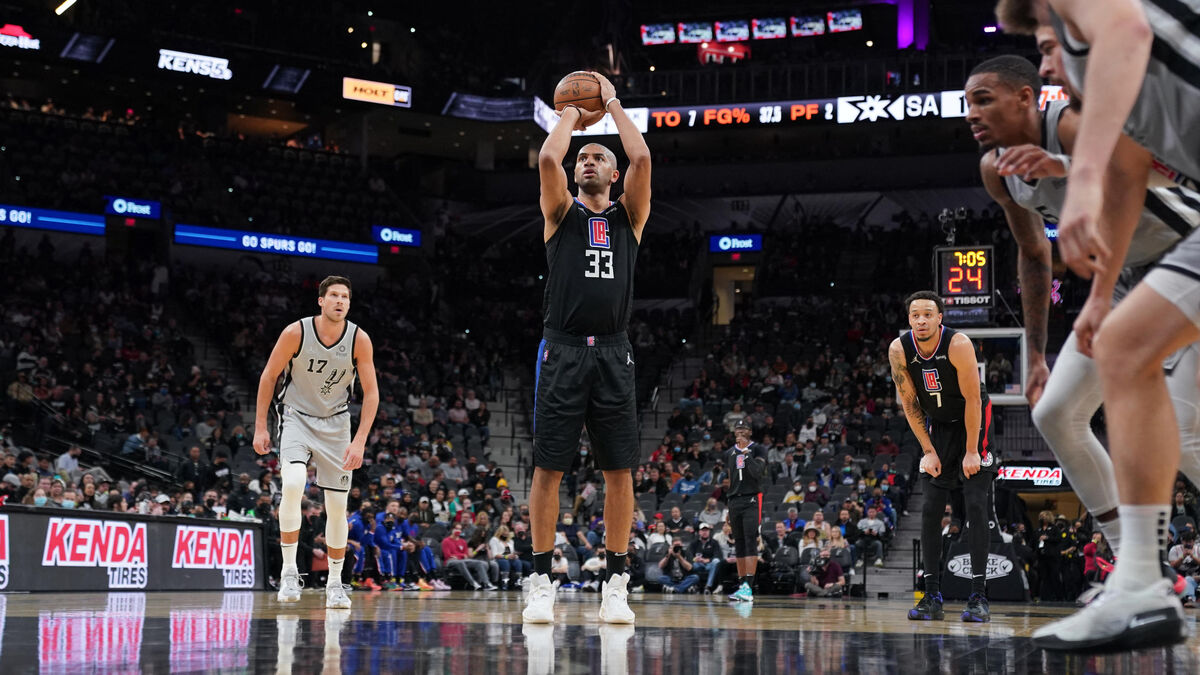 Nicolas Batum went into “Batman” mode to guide the Clippers to success (139-133) at the expense of Indiana, scoring all of his 32 points in the second half, Monday in the NBA during Martin Luther King Day scoring the anniversary date of the Reverend’s birth.

At the end of this long one-sided match, before the Pacers tried a vain comeback in the last quarter, Batum, author of his best game of the season, finished with the 4th best total of points of his career.

He had scored 35 points with Portland in 2012 against Houston and 33 points twice, again with the Blazers the same year against Denver, then with Charlotte in 2015 at the expense of… Portland, which he had just left.

His 32 pawns, on the other hand, constitute his record in a single period. He had started his meeting with three missed attempts in the first quarter, to finish on an 11/16 including 7/10 at three points.

Also author of 5 rebounds, 3 assists and 2 blocks, it was he and Reggie Jackson (26 pts) who ensured the victory by registering between them 33 of the 35 points of the Californian team in the last quarter.

Placid in the post-match press conference, Batum did not lack humor to comment on the fact that he is only the 4th player this season to have scored 30 or more points in a single period, like by Stephen Curry (Warriors), Giannis Antetokounmpo (Bucks) and Jaylen Brown (Celtics).

“Don’t get too used to it either”

“It’s good for them to be by my side,” he replied, causing general hilarity, before warning the journalists: “Well, don’t get too used to me doing that either. “.

A little later in the evening, in this same room of the Crypto.com Arena, Rudy Gobert lost with Utah against the Lakers (101-95).

If he had the misfortune to see himself slamming a wild dunk from Russell Westbrook, who did not hesitate to add more right after, the Frenchman was far from undeserving, quite the contrary (19 pts, 16 rebounds, 3 blocks ), again demonstrating that it is becoming an increasingly used offensive option.

If the international pivot, silver medalist at the Tokyo Games last year, thus held his rank despite the defeat, his partner with the Blues Evan Fournier did not shine much during that conceded by his Knicks at home against Charlotte (97-87), with only 6 points scored (2 assists).

In Atlanta, Timothé Luwawu-Cabarrot returned to success after five defeats in a row, at the expense of Milwaukee (121-114), but without really contributing since he returned a clean sheet in just four minutes on the floor.

Finally, victory also for Frank Ntilikina, with Dallas against Oklahoma City (104-102) without particularly distinguishing himself (3 pts, 1 assist in 8 minutes).